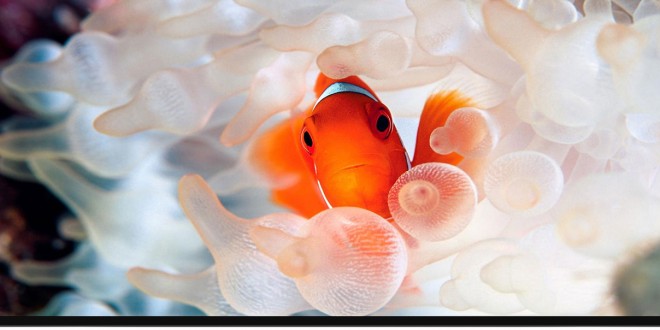 My life-long dream has been to test out every gadget on the market! Considering the fact that I've rapidly destroyed almost every gadget I've had so far, I'm not inclined to owning something, so my ideal outcome would be to have a different gadget each month. I'm really into smartphones, wearables and tablets and I love Playstation and Xbox, I'm sure I'll beat you at your own game (after a month of training... or two)
Previous Pressure sensor developed by teen to help with Alzheimer’s patients
Next Ex-Sony employees sue Sony Entertainment over hack, claiming their data wasn’t protected

Cheap Samsung smartphone with quad-core CPU in the works

Tech enthusiasts always like to talk about the best possible smartphones available on the market, but for ...