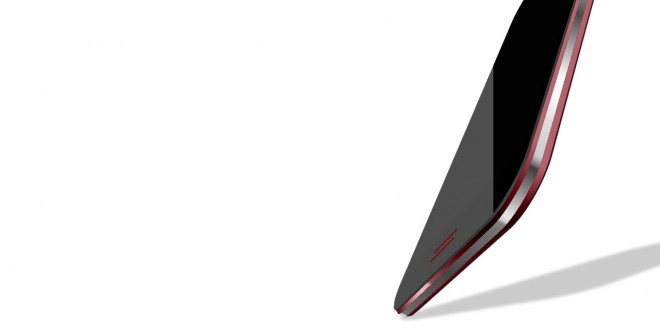 The Galaxy S6 aka Project Zero, as you might already know, is the upcoming flagship for 2015 from Samsung. There are already tons of rumors circulating about what kind of hardware and specs we’d be finding on the phone, as well as a metal design everybody is hoping for. A new photo leak shows off a metal frame of sorts and people are saying that it might belong to the Galaxy S6. Even though  a metal frame is pretty neat, the Galaxy S6 isn’t the only one getting it.

You can check the photos of the metallic phone-like plate that are supposed to belong to the 2015 flagship. At first, I though I was looking at a case. But then I realized that these frames are just being poured, there will be refinements done. Anyway, the frame looks like something we’d see on a Samsung phone, but it’s not out of the question that it might actually belong to the Galaxy A7 or even E7 smartphones the company is supposedly launching soon. Just as well the frame could belong to the Galaxy S6, you tell me.

Regardless of my own opinion, the photo leak comes from nowhereelse.fr, who we’ve seen leak reliable information in the past. There is a lot of hype already surrounding the flagships of 2015, and people are already getting stoked about LG, Samsung, Sony, HTC and Apple phones and tablets that would be the flagships in the design, performance and utility. The Galaxy S6 or Project Zero as the company has dubbed it, should end up being something entirely new as Samsung said they would start from scratch with this one and come up with an entirely new concept. Regardless, the leaked Galaxy S6 frame shows off a sturdy metal plate with rounded edges, but as I’ve said before, it will end up looking differently as an end-product. Tell us what you think about the frame and if you’re confident that it belongs to the Galaxy S6.

My life-long dream has been to test out every gadget on the market! Considering the fact that I've rapidly destroyed almost every gadget I've had so far, I'm not inclined to owning something, so my ideal outcome would be to have a different gadget each month. I'm really into smartphones, wearables and tablets and I love Playstation and Xbox, I'm sure I'll beat you at your own game (after a month of training... or two)
Previous Moto G and Moto G 2014 getting Android 5.0.1 Lollipop
Next New Final Fantasy XV Details