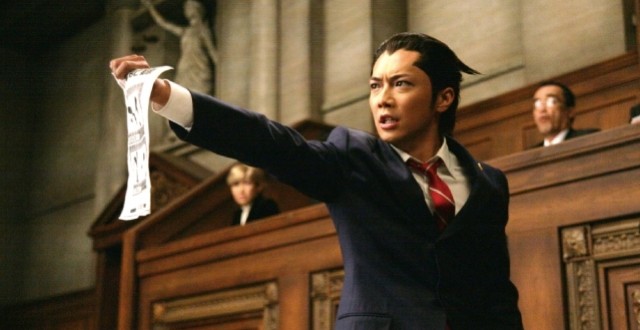 Nintendo wins patent infringement case against Creative Kingdoms in the federal appeals court. Creative Kingdoms brought this case to court back in March of 2011. They claimed Nintendo was in violation of various patents relating to wireless, handheld game controllers. The case covered the Nintendo Wii, Wii Remote, Wii Motion Plus, Wii Remote Plus, Wii Nunchuk and the Nintendo 3DS. If Creative Kingdoms had their way Nintendo devices infringing the patents would be blocked from importation, effectively making them unavailable in the United Statues. Now, after nearly four years in court processing, the federal appeals court has decided in favor of Nintendo. This case was partly decided earlier in September of 2013 but now has been given confirmation.

Creative Kingdoms is a theme park operator which has a magic wand product similar to the Nintendo Wii’s controller set up. The case lasted so long that the Wii U was also included after its release but was also dismissed in favor of Nintendo. The decision came with the conclusion that Creative Kingdoms attempted to claim more than it invented. Judge Bullock was reprimanded by Creative Kingdoms, who stated that to see the violation, “one need only apply common sense.”

Nintendo was obviously happy with the outcome. Richard Medway, Nintendo of America’s Vice President said, ““We are pleased with the court’s determination. Nintendo’s track record demonstrates that we vigorously defend patent lawsuits, particularly when the patents are being stretched beyond the inventors’ ideas. Nintendo continues to develop unique and innovative products while respecting the intellectual property rights of others.” Nintendo did lose a patent battle in court with Philips Electronics in the UK for the Wii consoles ability to recognize hand gestures and motion. Nintendo also lost a patent case against Seijiro Tomita of Tomita Technologies USA for the Nintendo 3DS’s 3D camera and glasses-free 3D functionality.l Tomita stated that he had approached Nintendo with the technology earlier, but was rejected. When the Nintendo 3DS went on the market he called foul.

Its no surprise that some companies are willing to go to great lengths to get some of Nintendo’s money, as last generation’s Wii console is one of the most successful consoles ever.