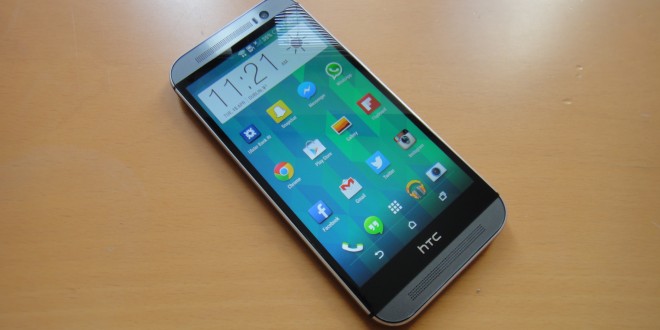 HTC Sense 6.0 combines well with Android 5.0 Lollipop on the HTC One M8 in new screenshots

Sense 6.0 and Android 5.0 Lollipop make a great team on the HTC One M8

New screenshots of Sense 6.0 running on Android 5.0 Lollipop on the HTC One M8 have surfaced and from what we can tell, the combination makes for an appealing team. OEMs tend to skin Android for their handsets with themes, icon packs, applications and widgets and I’m sure you’re familiar with TouchWiz and what a disaster it can be sometimes. While HTC One M8 users have been pretty happy with Sense so far, Sense 6.0 is usually a worrisome topic as many would expect the company to ruin the fragrance of Lollipop on the HTC One M8.

Alas, from the new screenshots we can see that Sense 6.0 is pretty much the same, with or without Lollipop, with the occasional flat design and simple icons pointing towards the presence of Google’s new mobile operating system. Sense 6.0 focuses more on feature integration rather than interface overhaul and we’re glad it does, because so far, the skin is looking great. The UI bears the typical design elements you would expect from HTC, but coupled with the Material Design of Android 5.0 Lollipop. What should stand out in Sense 6.0 are the animations and effects that mirror Lollipop, as well as the various new features spawning from within the OS. 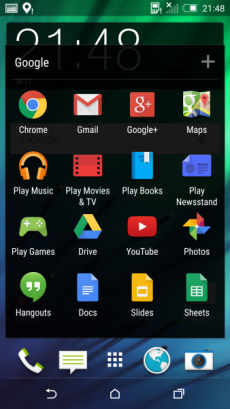 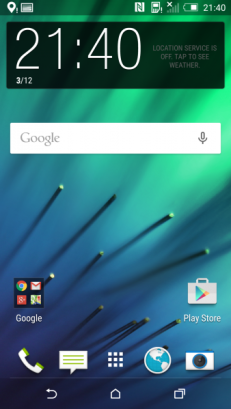 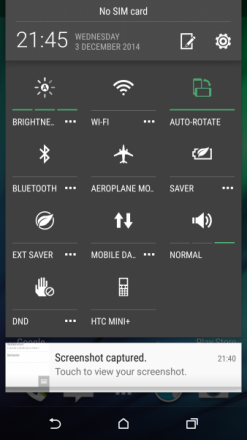 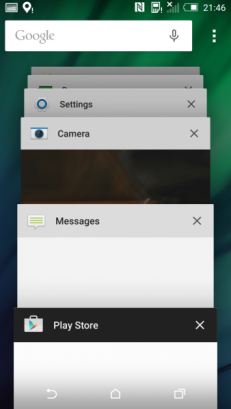 Android 5.0 Lollipop and Sense 6.0 make a great team in my opinion, judging from all the leaked screenshots. Naturally, with Lollipop, the One M8 will benefit from all the new features in the OS, including the revamped notifications system, quick settings, settings search and more. What should be proprietary to Sense 6.0 is the so-called “easy mode” designed with entry-level smartphone users in mind. Easy mode reminds me of Metro, but its purpose is to facilitate users with a grid of icons with their most used applications and features. We should see Android 5.0 Lollipop and Sense 6.0 rolling out to the HTC One M8 in February 2015, but we might see it sooner as rumors say the OTA might be ready for the new year.

My life-long dream has been to test out every gadget on the market! Considering the fact that I've rapidly destroyed almost every gadget I've had so far, I'm not inclined to owning something, so my ideal outcome would be to have a different gadget each month. I'm really into smartphones, wearables and tablets and I love Playstation and Xbox, I'm sure I'll beat you at your own game (after a month of training... or two)
Previous Mass Effect 4 dev discusses exploration, more details on the Mako
Next Nexus 7 Android 5.0.2 factory image and update now available