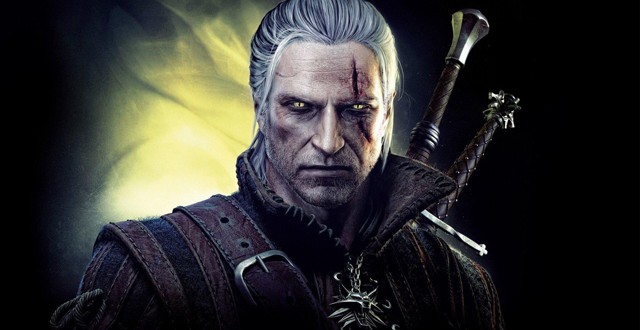 Witcher 2, D4, MX vs ATV are the free Games with Gold in January

Microsoft just announced the Xbox 360 and Xbox One free games for the month of January. We’ll be looking at three titles spread across the two platforms next month thanks to the company’s Games with Gold program. It goes without saying that this deal is only available to Xbox Gold members, as per usual. Thus far, there have been a number of great free games available for said members, but January “really, really takes the cake” as Microsoft puts it. Next month those with an Xbox Gold subscription can look forward to D4: Dark Dreams Don’t Die on the Xbox One, as well as MX vs ATV Alive and The Witcher 2: Assassin’s of Kings on the Xbox 360.

The first of the mentioned Games with Gold titles might not right a bell to everyone and that’s because D4 is an original IP that fell a bit under the radar when it was release back in September. A reason for that could be that everyone was too busy playing Destiny which came out a short while prior to D4, but anyway. Dark Dreams Don’t Die, or D4, is an episodic game that will be available for free to Xbox One Gold members throughout the entire month of January. The next Games with Gold title is a bit more known and is goes by the name of MX vs ATV Alive. The game is the fourth installment in the long-running series of off-road racers published by the now defunct THQ. Available for Xbox 360 Gold members between January 1-15.

Last but certainly not least, Xbox 360 owners will also have the opportunity to play the highly acclaimed The Witcher 2: Assassins of Kings next month. The last Games with Gold free title is undoubtedly the most well known of the bunch and follows the exploits of Geralt of Rivia as he hunts down the titular assassins of kings. The Witcher 2 will be available for free between January 16 – 31. All in all, we’re looking at about 45$ worth of good titles across the two platforms that Gold members can enjoy for the cheap price of free in January thanks to the Games with Gold promotion.

I’m Load The Game’s co-founder and community manager, and whenever I’m not answering questions on social media platforms, I spend my time digging up the latest news and rumors and writing them up. That’s not to say I’m all work and no fun, not at all. If my spare time allows it, I like to engage in some good old fashioned online carnage. If it’s an MMO with swords and lots of PvP, I’m most likely in it. Oh, and if you’re looking to pick a fight in Tekken or Mortal Kombat, I’ll be more than happy to assist! Connect with me by email markjudge (@) loadthegame.com only
@@MarkJudgeLTG
Previous LG G2 getting the Android 5.0 Lollipop update soon
Next Android One expanding to new countries in the next couple of weeks