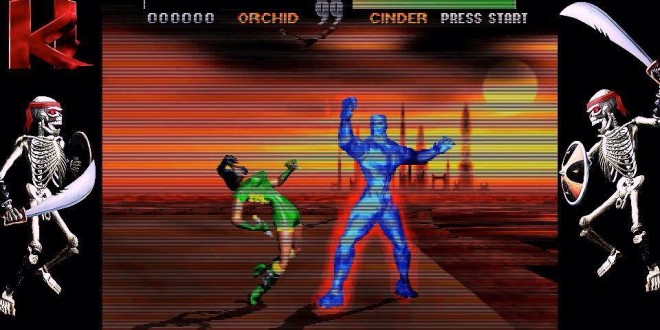 Ori And The Blind Forest Delayed

Developer Moon Studios have announced that they are delaying the release of Ori and the Blind ...