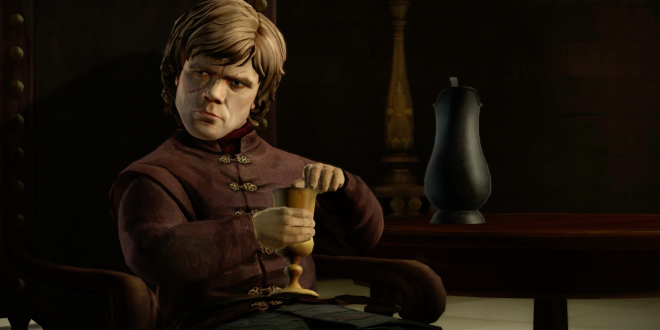 For $110 you can get all Xbox One Telltale games

Xbox One Telltale Games for $110

Xbox One Telltale games are all available together for only $110. This means that every Telltale game since the original The Walking Dead Season 1 adventure series are included:

This means that in the Xbox One Telltale games sale you will be receiving $115 worth of content. Previous season passes, which contain the entire five episode series, cost $25 after release. However currently both Tales from the Borderlands and Game of Thrones season passes are only $20, which create the $5 in savings as opposed to $15. Microsoft has confirmed that those two series will also be fully available by summer of 2015. Currently you can only play through the first episodes of each series. The package is also missing Poker Night 2 which was another Telltale game released in early 2013. The Walking Dead Season 1 was greatly received by critical outlets and won nominations for Game of the Year 2012. The Walking Dead Season 2 and The Wolf Among Us are both adaptations of existing comic book worlds and were released throughout 2014. Tales from the Borderlands as well as Game of Thrones are adaptations of a video game series and a television series respectively. All have been well received critically, with an average of 85 on Metacritic across all five series. The Xbox One Telltale games might not be great in terms of savings but they are all great games and inductive reasoning would lead one to argue that their upcoming Tales from the Borderlands and Game of Thrones episodes will continue the quality of Telltale’s past series.

The Xbox One has been the source of various sales and commercial success with the price cut of the console from $399 to $349 until January. It has yet to be determined whether that price cut is indeed limited or will become the defacto new price after January. With the release of Sunset Overdrive and Halo The Master Chief Collection pushed the Xbox One to become the number one selling console in November, usurping the spot from PlayStation 4 which had quite a streak. Currently Xbox One is preparing for the Halo 5 Multiplayer beta, which launches on December 29 for owners of The Master Chief Collection.