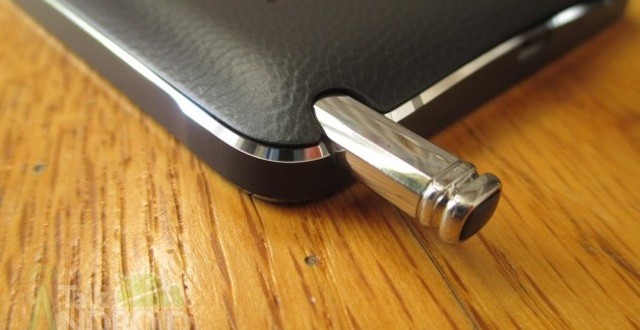 LG G4 to feature a stylus pen and 5.3-inch display

The battle between LG and Samsung is about to get a lot more heated with the arrival of the upcoming LG G4 flagship. The company’s current flagship could be considered a worthy competitor to the Samsung Galaxy Note 4 if not for one very important detail. The phablet is much more sought after thanks to its stylus pen, among other reasons, which puts the LG G3 at a disadvantage. This will apparently not be the case with its successor though, as sources close to the matter are reporting that the LG G4 will also make good use of such a pen. The company already launched a would-be rival in the form of the LG G3 Stylus, but that device didn’t really take off due to its low-end specs.

This time however, the tech giant is apparently creating a real competitor complete with an “LG G Pen” stylus. The manufacturer trademarked that name earlier this month, so we can only assume that the accessory will be used on the upcoming LG G4 flagship. Interestingly, sources from Asia are also saying that the handset will come equipped with a 5.3-inch QHD display this time around. This is a bit surprising seeing as how most companies are launching ridiculously big flagships these days. At 5.3-inches, the screen on the LG G4 will still be pretty large, but not as large as its predecessor’s 5.5-inch panel. In any case, this decision might not be all that bad considering that a lot of people are starting to get tired of oversized smartphones.

It will be interesting to see if the LG G4 will actually be able to compete with the Samsung Galaxy Note 4 and its 5.7-inch display. The upcoming flagship may very well ship with a stylus, but there will also be a noticeable difference when it comes to the size. Will people prefer a traditional, larger phablet, or is a smaller one better? We’ll just have to wait and see.

I’m Load The Game’s co-founder and community manager, and whenever I’m not answering questions on social media platforms, I spend my time digging up the latest news and rumors and writing them up. That’s not to say I’m all work and no fun, not at all. If my spare time allows it, I like to engage in some good old fashioned online carnage. If it’s an MMO with swords and lots of PvP, I’m most likely in it. Oh, and if you’re looking to pick a fight in Tekken or Mortal Kombat, I’ll be more than happy to assist! Connect with me by email markjudge (@) loadthegame.com only
@@MarkJudgeLTG
Previous HTC One M9 Hima might be announced at CES 2015
Next Galaxy Note 4 LTE-A announced, set for a January release