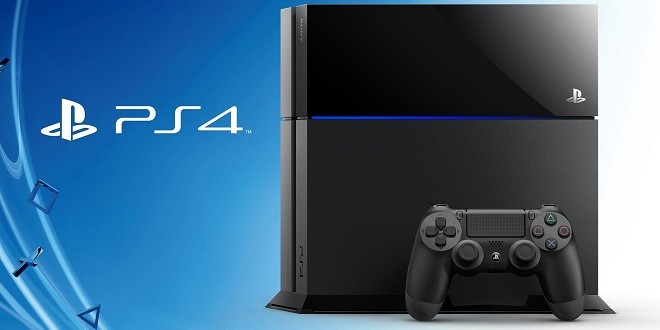 The PS4 has had one great year in 2014! All 3 systems actually managed to have great games in the year of 2014. It is actually a rather good year for gaming in general, but for the PS4 greatness has arrived. The PS4 was home to some absolutely spectacular exclusives in 2014. Here are the best PS4 exclusive games of 2014: 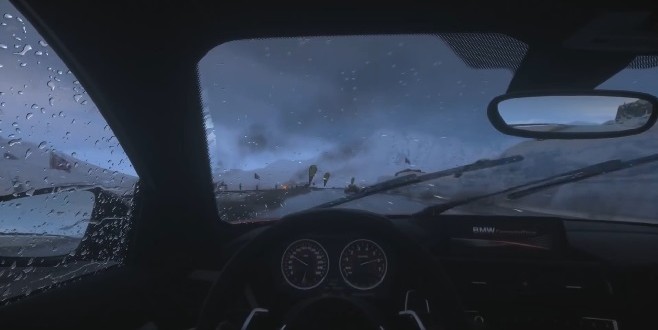 one of the roughest starts for any PS4 game. Driveclub had a hard time finding its place in the World of gaming. It had to go up against many racing games this year, but it still stands tall. The reason Driveclub makes the list is because of where it is now, not where it began. It had a rough starts yes, but as of now Driveclub is one of the best looking PS4 games. Driveclub started off slow, but it accelerated in to my heart and is currently the best looking racing game on any console. 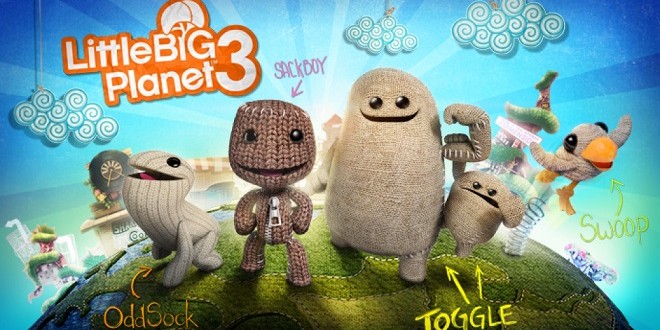 It’s so hard for me to not talk about Little Big Planet 3 when I talk about the PS4. I love these games and they are just so fun to play. They push out a lot of creativity in these games from the developers to the community. Already in Little Big Planet 3, there are millions of custom levels created by the community. It is insane! While Little Big planet 3 isn’t exclusive to the PS4, it is exclusive to PlayStation systems. So, much like Forza Horizon 2 on my top Xbox One games, I am allowing it to go no the PS4 list. Like I said though, if I am talking about the PS4 I find it incredibly hard to not mention Little Big Planet 3! It is fun for all ages and brings out a lot of creativity in the user!

2. The Last of Us: Remastered 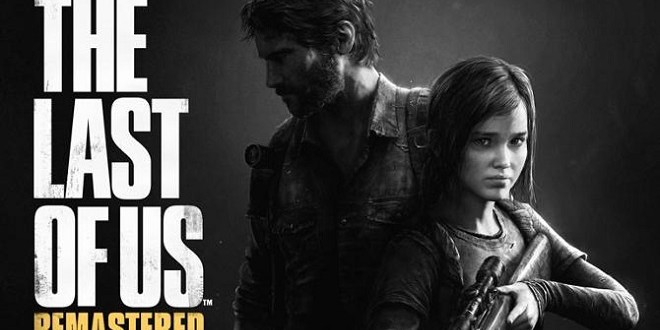 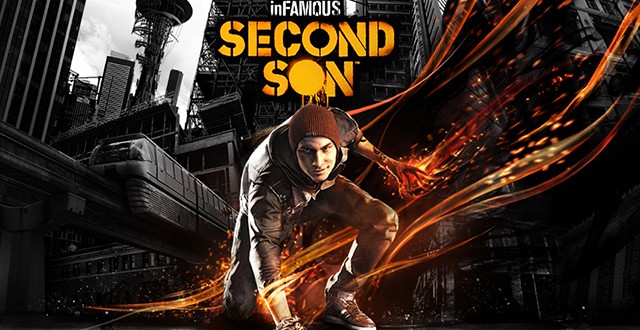 I was rather confused by critic reviews of Infamous Second Son for the most part. I really loved this game and I have replayed it about 3 times since it released. I actually loved Infamous Second Son  so much that I loaned out my PS4 to my Brother In-Law just so he could experience the game. That has never happened actually and won’t happen any time soon, as i purchased him a PS4 for Christmas! Still though, Infamous Second Son was a game that I thoroughly enjoyed. If you are a fan of Infamous then you should love Second Son, but even new people to the series can find some enjoyment. As Sucker Punch did a great job at making Second Son feel like its very own game, it does not depend on the lore of the original 2 games. The top 2 games have something in common as well, Troy Baker. They both also have GREAT acting in them. While Infamous second Son may not have the story telling of The Last of Us, it has the graphics and freeroam to overpower it. Infamous Second Son perhaps has incredible graphics and some of the best seen on the PS4.

PS4 and Xbox One have had a great year. PS4 is my Holiday 2014 winner and it has a lot of reason behind it. PS4 to me had the best year, but that could change in the year of 2015. It will be interesting to see what both of these consoles do in 2015. Although with No Man’s Sky coming to PS4 and PS4 already having an early lead with Bloodborne and The Order, my favor is currently leaning towards the PS4 in 2015. We will see though!

Tags Infamous PS4 sony The Last of Us

Christopher is a Contributor at Load The Game and a Community Manager for Project Extract. If he isn't writing about games or playing games, then he's more than likely thinking about, you guessed it, games. Christopher prefers RPGs over all, but isn't opposed to jumping in to just about anything.
@Reaperchris13
Previous Grab a cheap Xbox One before it reverts to the usual price next week
Next PlanetSide 2 PS4 Beta Kicks Off January 2015