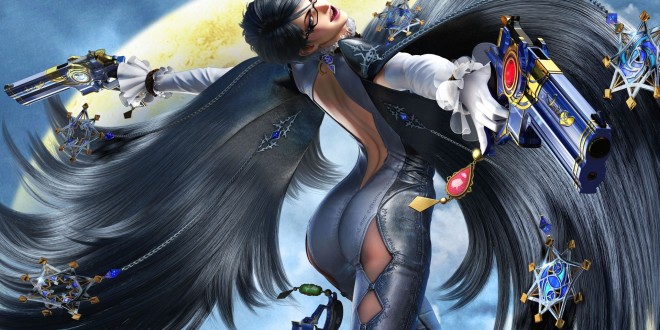 Today’s Game of the Year countdown is the Top Five Action Games of 2014 – The year of 2014 was a great one for gamers. While it lacked the grandiose releases of a Grand Theft Auto and two new consoles, it was a solid year overall. Gamers around the world hacked into Chicago, tried to survive against impossible odds, joined each other online to take down raid bosses, replayed remastered versions of older games, and collectively wondered how many triple A titles could launch with broken parts. Join us as we begin to rank the top games genre by genre, leading up to the overall game of the year. Twice a week we will release a list of the top five shooters, RPGs, handheld games, and so on. Today we will be covering the Top Five Action Games of 2014, which had a bunch of worthy entries.

While the actual game could potentially never deliver on the yearlong hype surrounding it’s marketing, Watch_Dogs did give gamers a large open world with much to do. While it liberally took gameplay mechanics from other Ubisoft titles, with ctOS towers taking the place of Far Cry’s radio towers and gang hideouts replacing outposts. The gameplay was sound but the main plot was uninspired, placing you in control of a uncle playing Batman to avenge the death of his niece who died in the opening.

The beauty of Seattle was captured in this more true to reality Infamous entry. The conduits are renamed bio-terrorists, the comic book cutscenes are scaled back, and the story revolving around the tale of two brothers. While the main plot takes awhile to heighten the emotional investment, you still get to toy around with a very fun powers. Smoke, neon, video and concrete allow for a variety of powers in combat and traversal. Each has its own bonus, such as neon slowing down time if you choose the morally good path. Most moral decisions are generally quite cut and dry, though the ending does give you the satisfaction of taking down an annoying, hate-to-hate antagonist.

The gameplay is recycled from Assassin’s Creed and the Arkham games, but the nemesis system is what everyone keeps talking about. Talion is a run of the mill, vengeance seeker surrounded by characters whose screen time is shorter than an Oscar’s acceptance speech. Despite this, most of us love the way Uruks remember our previous battles, how each come with different weaknesses and strengths, and how you can manipulate and control Uruk captains to rise through the ranks and gain power. While that ability is given to you a little late in the game, it opens up more political options for creating an Uruk army controlled by you.

Bright and colorful, Sunset Overdrive continues the trend of games resisting the bland brown and greys of modern day apocalypses and war games. Instead it’s about an energy drink causing people to mutate into grotesque abominations. You can jump around like an adult Mario, bouncing off of cars and running along buildings, even grinding on anything resembling a rail. Insomniac continues to add to their varied and high quality weapon portfolio with a vinyl disk launcher and teddy bear bombs. The color transcends the setting and is imbued in the humor and plot too, causing the game to never take itself seriously, but not be so overt in its fourth wall breaking jokes.

While speculation that Bayonetta 2 won’t sell as well as the first due to being a Wii U exclusive, the quality of the sequel was never in question. Platinum Games builds upon the quick action that was carefully crafted in the original Bayonetta, hones it to near perfection, and amps up the creativity of set pieces and attacks. From battling on top of a fighter jet flying through a dense cityscape to summoning elaborate torture devices to punish your enemies, Bayonetta 2 impresses with its sights. Not only that but the gameplay is still amazing, with witch time being pushed more as enemies become more punishing and the need to dodge at the last second to slow down time for more attacks becomes more necessary.

And those are the Top Five Action Games of 2014! You can always voice your own opinion in the comments about what your favorite horror game was, whether it was Metal Gear Solid V Ground Zeroes, Assassin’s Creed Rogue, Hyrule Warriors, or something completely different. And continue to check back for more Top Five lists as the month goes on, with overall game of the year premiering in the first week of January. Next will be the Top Five Adventure Titles of 2014. 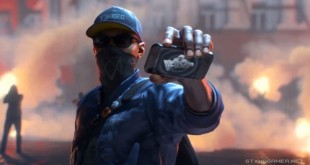