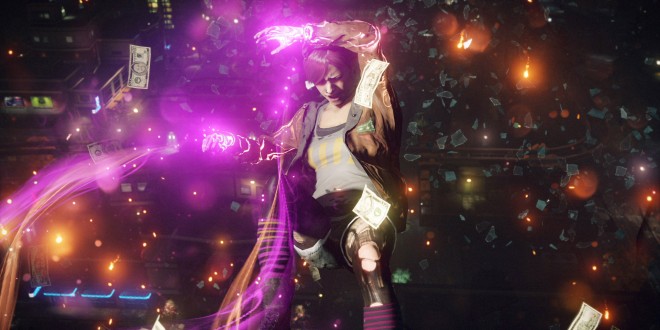 The full January PlayStation Plus Games has been revealed

January PlayStation Plus games have been revealed via @Wario64. The games are as follows:

Infamous First Light (PS4)- one of the two games already announced by Sony to be part of the January PlayStation Plus games, Infamous First Light is a standalone title that focuses on Fetch, a conduit who controls Neon. The game plays out in flashbacks as Fetch recalls her story prior to being taken in by Augustine. The game also features a leaderboard chasing mode where you fight waves of enemies for a high score.

The Swapper (PS4)- the second game already known to be given away for PlayStation 4 users, this puzzle game has you controlling clones in order to progress through a space station. Originally released on the PC, this title also saw release on the Wii U in November.

Prototype 2 (PS3)- sequel to Activision’s open world gore-simulator, Prototype 2 has mixed reception and the game didn’t sell well enough. Because of this Activision reduced the developer, Radical Entertainment, to a support role for other titles, as in Call of Duty and Skylanders since that is all Activision makes at this point besides licensed titles.

Ducktales Remastered (PS3)- A remake of the popular Ducktales NES game, this features redone graphics, voice acting, and some gameplay tweaks to Scrooge McDuck’s pogo stick cane. This originally came out in summer of 2013 and also saw a retail release.

Duke Nukem 3D Megaton (Vita)- Coming to Vita, this is a PC port that includes the original Duke Nukem 3D and the various expansions released for it. It will also be coming to PlayStation 3 and is published by Devolver Digital, although no word on cross-buy or cross-save.

Whoa Dave (Vita)- inspired by arcade games of the 1980’s it is a single screen platform focusing on killing aliens by throwing eggs and skulls at them. There is an endless mode where you are continuously assaulted by enemies hatching from eggs, UFO’s with lasers and other baddies.

And those are the January PlayStation Plus games, a strong outing, with Infamous First Light, The Swapper and Ducktales Remastered. It might also be worth it to get Prototype 2 for some open world meandering and Whoa Dave for some score-chasing. Don’t quite know what to think about Duke Nukem 3D Megaton since the Vita version might not run as well as it’s console brother. Despite that, PlayStation Plus continues to offer hundreds of dollars in free games for only $50 a year.

Previous Galaxy A5 and Galaxy A3 up for sale in the U.S.
Next Nexus 6 vs Samsung Galaxy Alpha – Not all phones were created equally 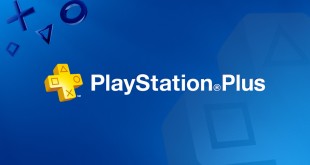