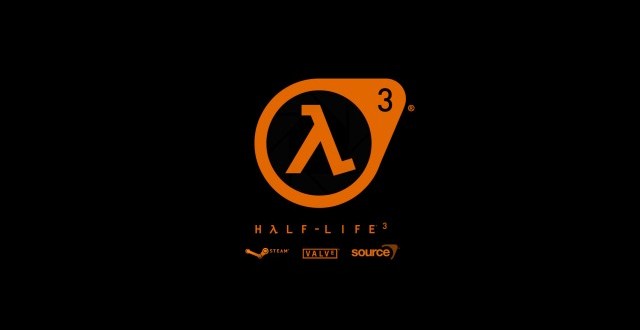 The latest Half-Life 3 “confirmed” rumor is a bit more believable than the previous ones, although it’s still not clear evidence that the game is actually in development. A mysterious website recently popped up and it contains an emergency broadcast signal that warns about a disaster that occurred at the Black Mesa Research Facility. If you’re familiar with the Half-Life universe then you already know this name all too well as the research facility in question serves as the primary setting for the original game and its expansions. You can visit the mentioned website here and hear the broadcast which talks about the “unknown” disaster that happened at the facility. Half-Life 3 confirmed? Perhaps, although it could also refer to something else entirely.

The broadcast is undoubtedly related to Half-Life, but not only because of the Black Mesa mention. The website itself features the game’s familiar logo embedded in its source code. However, there is no clear indication that the website was created by Valve in preparation for an upcoming Half-Life 3 announcement. In fact, news about the site originally surfaced thanks to one Craig Mirfin who is a level designer that’s currently working on Black Mesa Source. This is basically a remake of the original title complete with updated Zen levels and a multiplayer mode. As its name suggests, the remake is being developed in the Source engine and is the follow up to the Black Mesa game. In short, it seems a bit more likely that the website was put in place to hype up this remake rather than tease Half-Life 3.

Seems there's some trouble at the Black Mesa Facility http://t.co/9AzRbRKJOQ

While it may just be wishful thinking, I really hope that this is somehow related to the highly anticipated game and not the remake. A third possibility would be that this is some sort of a hoax, but then why would Mirfin himself post about it on Twitter? Ah, so many questions and all we can do is speculate for now. Whether it’s teasing Half-Life 3 or not, hopefully this website means that more specific details about whatever is going on will be revealed in due time.

I’m Load The Game’s co-founder and community manager, and whenever I’m not answering questions on social media platforms, I spend my time digging up the latest news and rumors and writing them up. That’s not to say I’m all work and no fun, not at all. If my spare time allows it, I like to engage in some good old fashioned online carnage. If it’s an MMO with swords and lots of PvP, I’m most likely in it. Oh, and if you’re looking to pick a fight in Tekken or Mortal Kombat, I’ll be more than happy to assist! Connect with me by email markjudge (@) loadthegame.com only
@@MarkJudgeLTG
Previous Destiny will reportedly get its second major DLC pack in September
Next Mortal Kombat X welcomes back Kung Lao and introduces a faction system 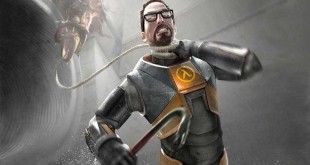 Could it be? Has Valve finally dropped the ball and announced Half Life 3? A mysterious ...