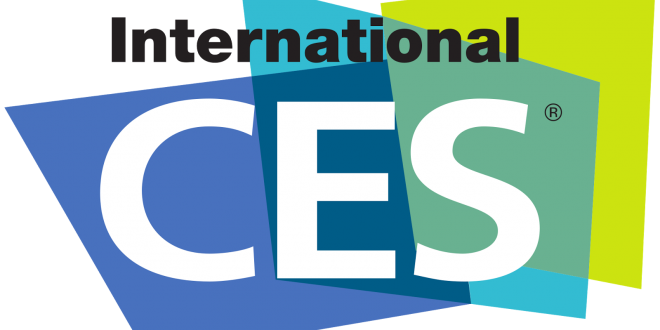 Wearables at CES 2015 will be a big thing, especially since we’ve already insight on quite a few new arrivals from Omate, Zensorium and Withings. While none of them are as hyped as the Moto 360, Apple Watch or LG G Watch R, these smart watches are quite a piece of work and might surprise you with some of their features and design elements. Two of these companies have announced round watches, can you guess which ones before reading on?

Even though the Consumer Electronics Show (and IFA, for that matter) don’t focus on wearable technology, it seems wearables at CES 2015 have gained quite the attention and power in numbers. The wearable industry is getting bigger by the day, with more and more companies joining with their own smart watches and fitness trackers each day. Wearables at CES 2015 will be many in numbers, that’s for sure, but we’ve chosen three companies that have come forward ahead of the show’s beginning.

Omate unveiled two new smart watches in the past few days, both employing the crowd-favorite, round watch face design. The Omate Racer can already be pre-ordered for $99, which is a pretty competitive price in my opinion. Its counterpart, the Omate Roma, doesn’t have a price on its head yet, but it is very similar to the Racer, so we’re expecting a similar price too. If you are keen on the Omate Racer, you should hurry up and pre-order, because the device will cost you $99 only until January 15th, after which its price will be bumped up to @129. 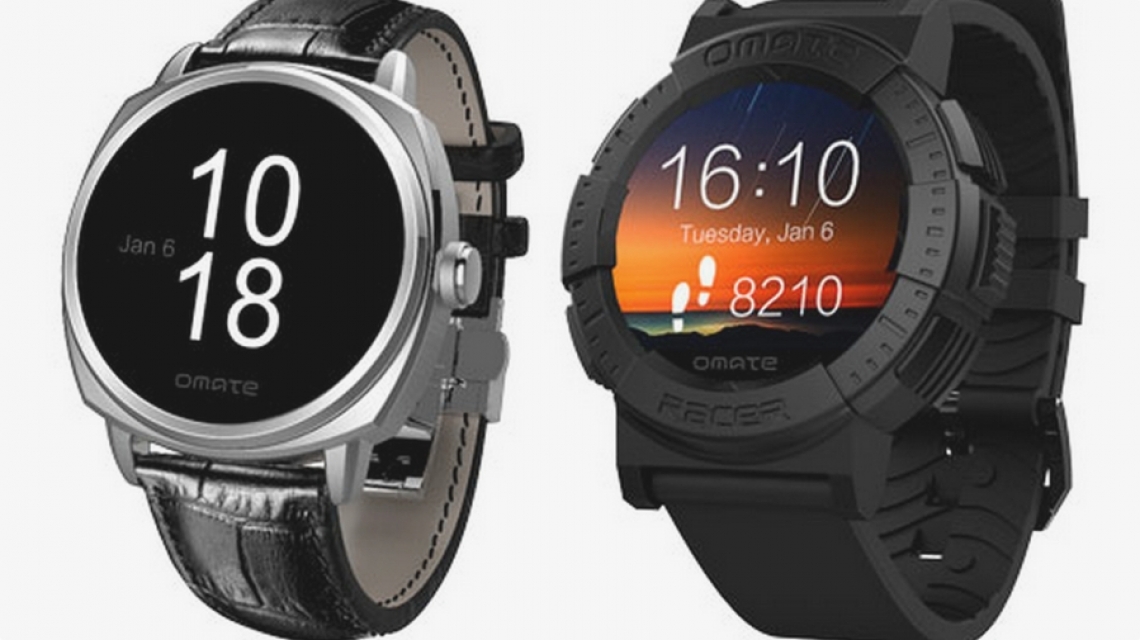 The two Omate smart watches are powered by MediaTek MT2502 Astor processors and feature most of the standard notifications you would find on any smart wearable. The only downside of these watches is that they run their own OS, which means no Android Wear apps access. They compensate for that with their own 2G antennas and week-long battery lives, so in my mind, that’s a fair trade. Standard connectivity like Bluetooth and Wi-Fi are present on both the Omate Racer and Roma, so you’ll have a pretty competent device on your wrist with either.

Wearables at CES 2015 will also include other companies like Withings and Zensorium, but we expect some surprises,too. The Withings Activité Pop is my favorite smart watch from our line-up, because it features a traditional round display with a minimalist design. The timepiece might sound familiar, as the company already launched an Activité smart watch last year, but it had little pull because of its outrageous $450 price tag. The Pop version of the wearable will cost just $150, which is considerably lower and more affordable. For that price, you get a silicone strap in sand, gray and bright blue, a round watch face in the same colors, an analog timepiece and a secondary dial that acts as a pedometer. The device can track runs, swimming and sleeping and features its own alarm clock. What’s best about the Withings Activité Pop is its eight month battery life. 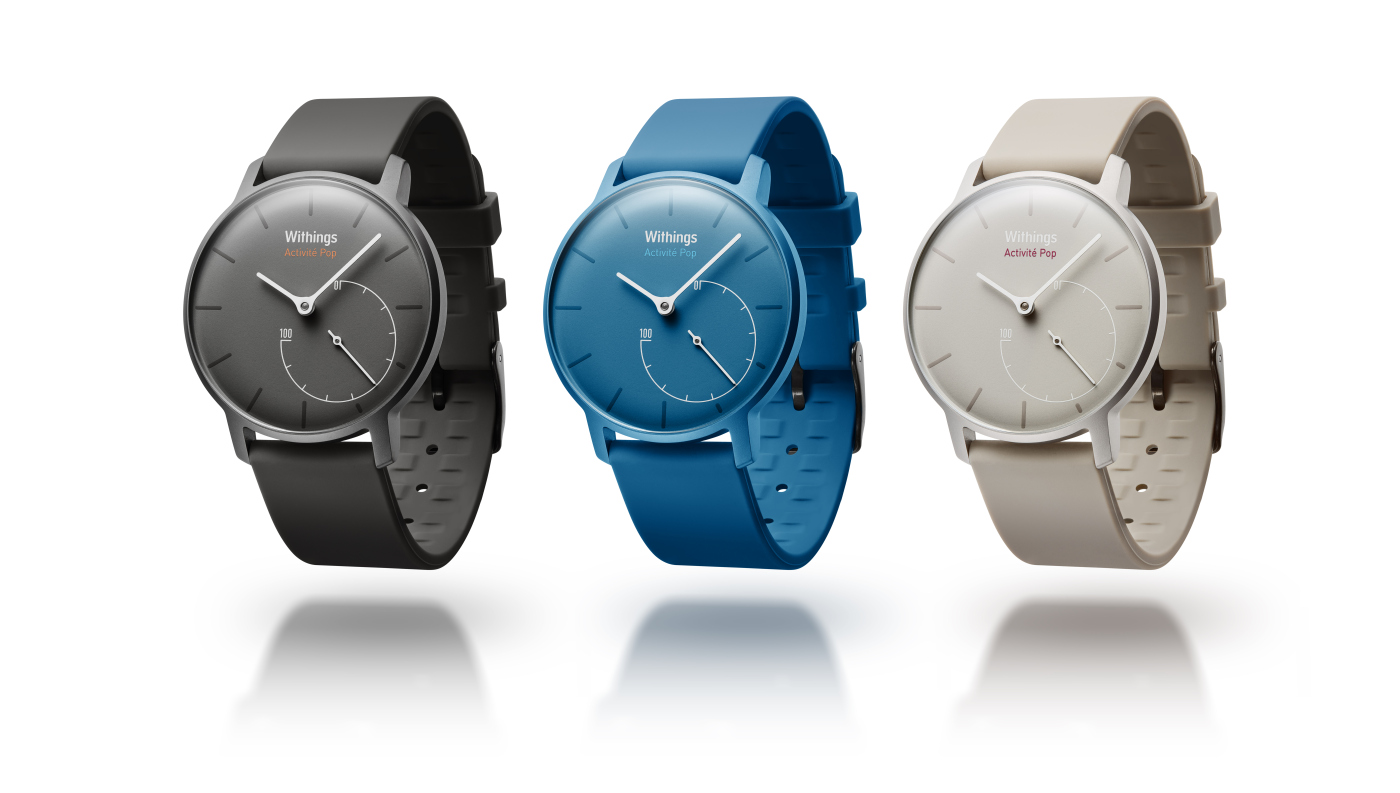 The last on our wearables at CES 2015 list is the Zensorium Being, which might be the most interesting timepiece out of all. Even though its design is quite old-school in my opinion, this device can actually identify and track your mood-swings, so look out, bipolar minds out there! Besides being able to track your mood, the device can do all the standard fitness and sleep tracking, too. The Zensorium Being can be hooked up to a smartphone through an iOS or Android app which can tell you what kind of moods you are having are specific for a certain time of day and identify patterns. The watch itself has an OLED display, capacitative touchscreen and a 3 day battery life. Its price is set at $200 and it will go on sale in March, but you can pre-order it for $170 right now. These are the most interesting wearables at CES 2015 we know about so far, so keep an eye out for other new launches this week. 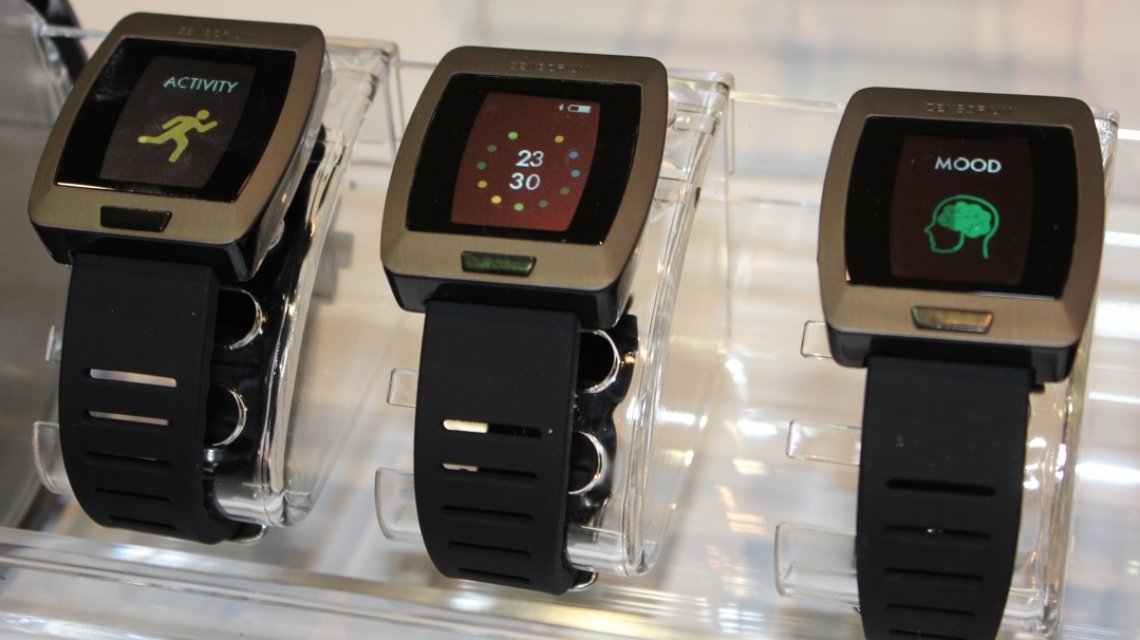 My life-long dream has been to test out every gadget on the market! Considering the fact that I've rapidly destroyed almost every gadget I've had so far, I'm not inclined to owning something, so my ideal outcome would be to have a different gadget each month. I'm really into smartphones, wearables and tablets and I love Playstation and Xbox, I'm sure I'll beat you at your own game (after a month of training... or two)
Previous Samsung Galaxy Note Edge and Motorola Nexus 6 available via Verizon soon
Next New Nokia 215 feature phone announced by Microsoft at CES 2015