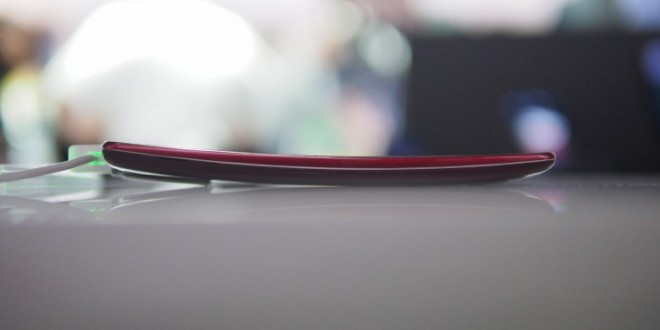 Will the LG G Flex 2 be able to take on the Sony Xperia Z4 when it launches?

CES 2015 this year seems to be even more exciting than it was last year, bringing forth innovative new gadgets and technologies that you can only gawk at, pondering about how technology got so far ahead in so little time. Smartphones were one of the highlights of the show, and one among the few launched stood out in our eyes, because even though it didn’t bring revolutionary changes to the market, it managed to impress with a simple, yet high-end setup adorned with design and features that are all the hype at the moment. We are talking about the LG G Flex 2, the newest iteration in the niche of flexible, bendable, self-healing smartphones. The LG G Flex 2 is the successor of last year’s flexible phone, the original LG G Flex and aside from bringing sensible upgrades to the hardware, it also introduced improved design and a more durable build quality.

We expected to see the Sony Xperia Z4 pop up at CES 2015, as well, seeing as the waterproof smartphone’s design, specs and special features were leaked numerous times over the past couple of months. Even though the introduction of the handset didn’t happen at the Sony event, we can still rely on a good deal of leaked specs and features that present a high-end, premium smartphone with brand new qualities and improved design. The LG G Flex 2 and Sony Xperia Z4 are most likely to become great flagships of the year 2015, even though we are still looking forward to other launches like the LG G4, Samsung Galaxy S6 and S6 Edge, HTC One M9 Hima and even the iPhone 7 or 6s. Regardless, we would like to see how the LG G Flex 2 will size up next to the Sony Xperia Z4 once that hits the market and since we are fairly confident about what the unannounced Sony flagship will bring to the table, let’s see how it compares to LG’s latest flexible smartphone. 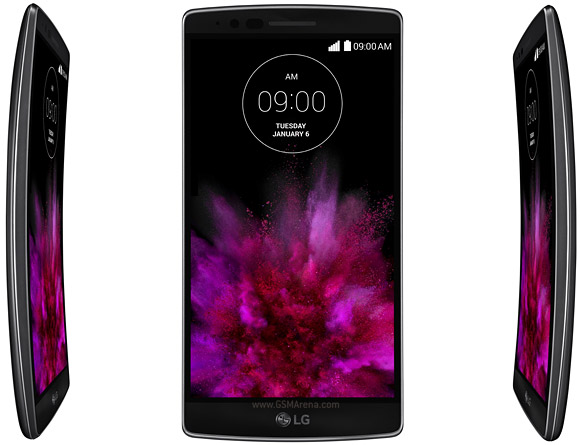 The LG G Flex 2 was the most anticipated smartphone at the CES 2015 show because of its design and expectations about the flexibility and durability of its chassis. Our expectations, even though they were pretty high, were met by the LG G Flex 2 launch and we were quite impressed by what the South Korean company designed. The LG G Flex 2 design includes a smaller form factor, which seems to be popular among fans and otherwise, endowing the handset with a smaller, higher quality display that considerably improves on the resolution compared to its predecessor. Durability has also been improved on the flexible handset, the company equipping it with enhanced DuraGuard technology. Since the flexibility of the handset seems most important, LG improved quite a bit and the LG G Flex 2 now offers a range from 400 to 700mm across the front, back, sides and top to bottom edges, which means that you can bend this phone like none other. The back panel features self-healing technology, improved over its predecessor’s with a faster healing time of up to 10 seconds tops. The battery is measured at 3000 mAh, capable of fast-charging like on most new flagships.

The Sony Xperia Z4 is more of an uncertain matter when it comes to design, but from the leaked images as well as the product placement renders that were leaked in a series of Sony emails involving the new James Bond movie entitled “Spectre”, we can imagine what the device will look like once it is launched. One of the most anticipated features we are hoping for on the Xperia Z4 is Qi wireless charging, so that we can say good-bye to the magnetic charger. Since one of the key features on latest Sony flagship smartphones and tablets is IP certification and their waterproof nature, we are sure to see high IP certification on the Xperia Z4, too. Since we’ve had issues with this feature on the Xperia Z3, whose USB port flap managed to loosen up and let water in, we are expecting Sony to change that and put a water-resistant USB port that doesn’t come with a flap on the Xperia Z4. As for appearance, the Xperia Z4 will likely sport the same glass finish with squared-off edges, even though we would like to see a revamped design on the handset. It remains to be seen. Fast battery charging is also a very likely feature we will see on the future Sony flagship.

LG is a leader when it comes to display technology, taking up all the limelight at CES 2015 with its quantum dot technology 4K television sets. While 4K isn’t featured on the LG G Flex 2, its display is still an upgraded version compared to its predecessors and high-end in today’s smartphone industry. The handset features a curved 5.5 inchP-OLED display with a 1080*1920 resolution adding up to 403 ppi pixel density. While QHD displays are pretty popular nowadays, they are not very power-efficient and our eyes don’t really sense the difference between Full HD and Quad HD on screens this small. Hardware-wise, the LG G Flex 2 features the latest and greatest, and runs on a 64 bit Snapdragon 810 CPU backed by 2 GB RAM on the 16 GB internal storage version and 3 GB RAM on the 32 GB storage option. A microSD card slot is also included, which is a nice addition.

The Sony Xperia Z4 will most likely sport similar specs, packaged in a smaller display. From what we can tell, the handset will come with a 5.2 inch IPS LCD display that will be available in two different options: a QHD panel with a 2560*1440 resolution adding up to a whopping 565 ppi pixel density and a Full HD panel with a 1920*1080 resolution. The same 64 bit Snapdragon 810 CPU should also be featured, backed by 4 GB RAM according to most recent rumors and available in two storage variations, a 32 GB one and a larger 64 GB one, complete with a microSD card slot for expansion just in case.

My life-long dream has been to test out every gadget on the market! Considering the fact that I've rapidly destroyed almost every gadget I've had so far, I'm not inclined to owning something, so my ideal outcome would be to have a different gadget each month. I'm really into smartphones, wearables and tablets and I love Playstation and Xbox, I'm sure I'll beat you at your own game (after a month of training... or two)
Previous Minecraft Viewed More than Beyonce on YouTube
Next Microsoft Office free for Android 4.4 and Lollipop tablets

The Sony Xperia Z4 failed to make an appearance at the MWC 2015, instead the ...