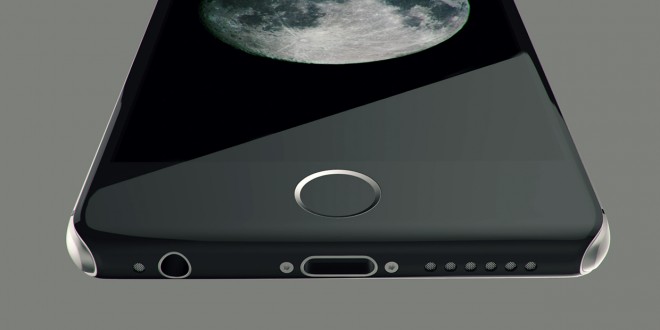 The iPhone 7 release date doesn't seem to be getting closer, but the iPhone 6s might move in instead

The iPhone 7 release date, while extremely talked about already, seems to have been postponed according to persons close to the company. That doesn’t mean that Apple won’t be releasing a new flagship this year, it just means that the Cupertino-based company might be reverting to a different style of releases. The iPhone 6s is supposed to be replacing the rumored iPhone 7 indefinitely, Apple planning the launch of a flagship later this year.

The iPhone 6 and 6 Plus launch marked the first time Apple performed a dual-launch, meaning that it launched two versions of the same phone, catering to different types of audiences. The iPhone 6 comes with a smaller, 4.7 inch display while the iPhone 6 Plus is a phablet with a massive 5.5 inch display. That being said, we had assumed that an iPhone 7 release date would happen sometime in late Spring or early Summer of 2015, bringing forth a new device that might even have a flexible body. It doesn’t seem like these rumors were true, so we are more inclined to think that an iPhone 6s will be released, which would mean either an upgraded or a cheaper version of the iPhone 6.

If Apple release history would be anything to go by, we can assume that Tim Cook wants to release an affordable smartphone to the masses this year, in the form of the iPhone 6s. The iPhone 7 release date thus becomes a bit unlikely, seeing as a completely new flagship would not warrant a drop in price. What’s more, rumors of 5 inch 400 ppi OLED displays being commissioned have already arisen in the wild, pointing towards an iPhone 6s that would end up in the middle ground between the iPhone 6 and iPhone 6 Plus. Since it is a bit unlikely that the iPhone 7 release date would be in the same year as another Apple smartphone launch, we would rather see a cheaper version of a flagship launched this year, and the high-end iPhone 7 next year.

My life-long dream has been to test out every gadget on the market! Considering the fact that I've rapidly destroyed almost every gadget I've had so far, I'm not inclined to owning something, so my ideal outcome would be to have a different gadget each month. I'm really into smartphones, wearables and tablets and I love Playstation and Xbox, I'm sure I'll beat you at your own game (after a month of training... or two)
Previous The Elder Scrolls Online already has an Xbox One release date
Next Lumia 928 price slashed at Amazon and Verizon

Apple Classifies a Range of iPhones and Macs Obsolete

Depending on who you ask, Apple’s planned-obsolescence scheme is either a bizarre quirk or a ...