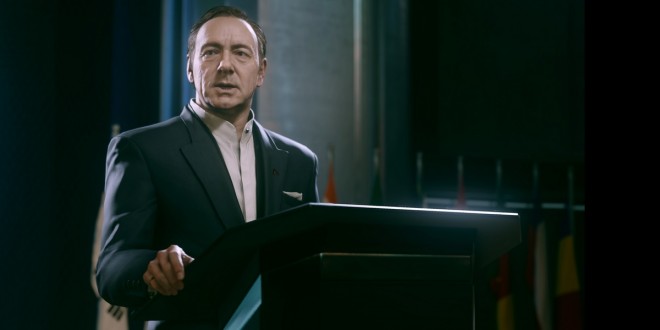 Call of Duty Championship will once again offer up $1 million

This year’s tournament will, of course, feature the most recent Call of Duty title, Advanced Warfare. There will be 32 teams total from various countries. The final match will be broadcast live across Xbox Live and other networks such as Twitch.tv. Co-founder and Studio Head of Sledgehammer Games Michael Condrey commented, “This is posed to be one of the most exciting Call of Duty competitive seasons with the Call of Duty Championship being one of the best eSports tournaments of the year.” His partner, Glen Schofield added that they created Call of Duty Advanced Warfare with, “the competitive community in mind,” and is excited for the tournament. Qualifiers for the tournament are scheduled to be held from January 17 to February 8. Locations include Australia, Brazil, Spain, UK, Belgium and Mexico.

Call of Duty Advanced Warfare is the first title from developer Sledgehammer Games who were previously relegated to backup duty for Infinity Ward on Modern Warfare 3 but were offered the chance to develop their own Call of Duty afterwards. Advanced Warfare marks the beginning of the first 3-year development cycle, as it has been three years since Modern Warfare 3’s release in 2011. This allows development studios more time to develop the title and implement what some hope to be innovative features that differentiate each from past Call of Duty’s. While Advanced Warfare was a solid entry, both the campaign and multiplayer lacked anything substantial.