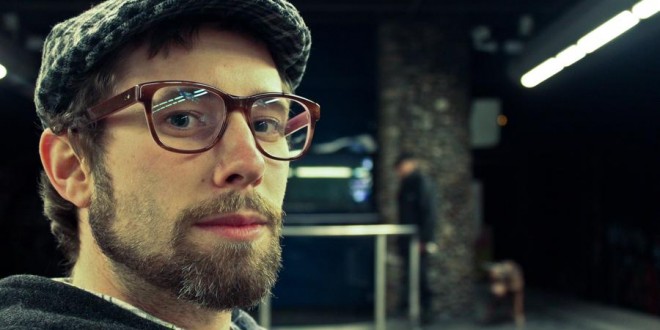 Tom Jubert, the FTL: Faster Than Light and The Talos Principle writer, has made a few new year’s resolutions. Whilst most of us are making resolutions surrounding weight lost, Jubert has published a few choice resolutions onto his official blog. The most significant resolution is that our favourite FTL writer may be working on a new game this year. On his blog Jubert has declared that his new year’s resolution for 2015 is to “Publish a game of my own”, to “Work on a procedural generated game” and that he wants to “Make something political”.

This blog post follows the success Jubert’s most recent project The Talos Principle. This philosophical puzzler involves the player debating philosophy with a demon in a computer, taking orders from a god-like being, potentially disobeying that being and unlocking one of several endings. The game has met with widespread praise, garnering an 87 on metacritic. This would not be Jubert’s first stand-alone game, having previously published the philosophical logic-puzzler ir/rational on his personal website.

Based on what we’ve seen we can make an educated guess as to what Jubert has planned. His declaration to “Make something political” and to “Work on a procedural generated game” could actually be combined to “Publish a game of my own”. Based on this information we may see Jubert release a narratively driven game with procedural elements and a political message. A recent tweet from Jubert’s twitter account is a news story about a whistleblower. Who knows, we might have a game about leaking information to the public.

Alternatively, if Jubert is anything like the rest of us he may start the project, decide it’s too difficult and give up on his new years resolution. Goodness knows I already have. What do you think Tom Jubert has planned? Feel free to add your thoughts to the comments below. 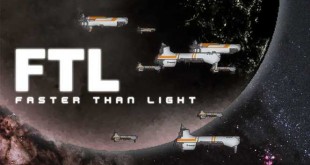