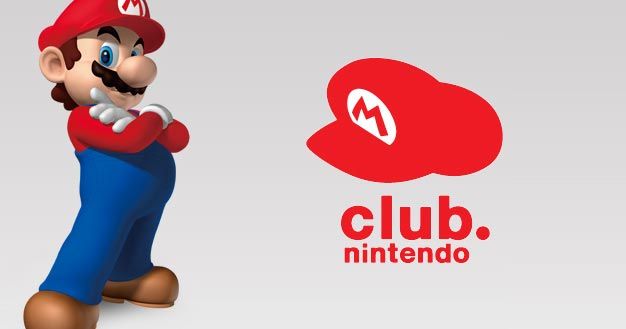 Club Nintendo, Nintendo’s customer loyalty program, launched in Europe and Japan in the early Aughts, with the program finally hitting North American shores back in 2008. By buying Nintendo consoles and games, customers earn Coins, which can be deposited into their Club Nintendo accounts and used to get Nintendo products, such as game cases and game downloads, essentially for free. After six long years, Nintendo has decided to officially pull the plug on the program, likely leaving Club Nintendo fans in various states of disarray.

According to the announcement page, Nintendo will release more details as time passes. For the time being, however, there are still a few important things to know, especially if you’re a Club Nintendo user. For one, Nintendo products released after January 20th will not be eligible for registration with Club Nintendo. In other words, they won’t come with any code that will net you Coins. Speaking of Coins, customers have until March 31st to earn Coins, register eligible Nintendo products, and sign up for a Club Nintendo membership. All Coins will be deleted on July 1st, which means customers have until June 30th to redeem Coins or access the Club Nintendo website. Finally, if you snagged a download code through Club Nintendo, you’ll have until July 31st to redeem it.

It’s not all bad news, however. Club Nintendo members will get a download code for Flipnote Studio 3D next month, while Nintendo will add more downloadable games and a limited quantity of exclusive reward items to the Club Nintendo rewards catalog next month as well. As for the future, Nintendo revealed there will be a new loyalty program that will take Club Nintendo’s place, though more information will be revealed “at a later date.” Odds are we might hear more about Nintendo’s new customer loyalty program during E3, but that is more of an educated guess than fact.