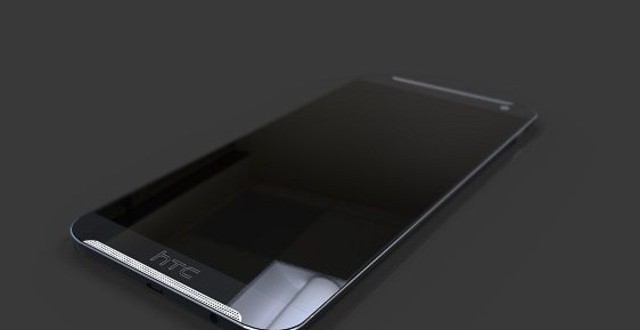 A lot of leaked images allegedly showing the HTC One M9 keep surfacing on a daily basis and today is no exception. This time around, some of the new images apparently come from a Chinese case manufacturer and seem to confirm that the upcoming flagship will look almost identical to last year’s model, the HTC One M8. Once again, the photos made it to the western world via the French website Nowhereelse.fr. As far as I can tell, these renders were aimed at promoting the case design, but have inadvertently also spilled the beans on the smartphone’s design in the process. One of the said images allegedly showcasing the HTC One M9 can be seen below. 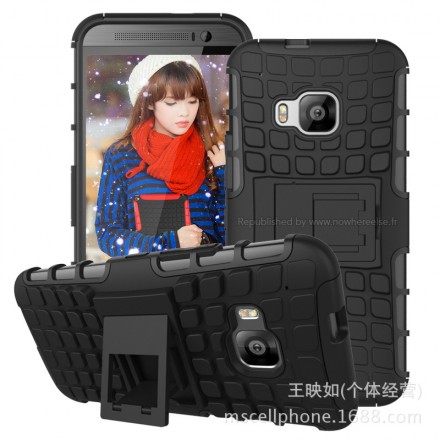 Moving on, we have another image from one of the folks working on the very same website and it shows a HTC One M9 prototype next to the HTC One M8. The differences between the two are so small that only a trained eye could really spot them. Luckily, the picture highlights the most important things we should be looking at. Compared to the HTC One M8, the HTC One M9 comes equipped with thinner bezels, smaller speaker grille, and a larger camera flash. These differences are very small, so it looks like for the most part HTC didn’t want to change the design too much. That’s probably a good decision since most people would agree that the One M8 looks very good as it this and there is little point in changing it too much. Though we’re only looking at the front of the HTC One M9 in this particular image, the back cover is expected to remain unchanged for the most part as well.

As always, make sure to take all of this with a healthy dose of salt for now. We’ll be able to get a much better look at the HTC One M9 soon, as the new flagship is expected to make its first official appearance at the MWC in March.

I’m Load The Game’s co-founder and community manager, and whenever I’m not answering questions on social media platforms, I spend my time digging up the latest news and rumors and writing them up. That’s not to say I’m all work and no fun, not at all. If my spare time allows it, I like to engage in some good old fashioned online carnage. If it’s an MMO with swords and lots of PvP, I’m most likely in it. Oh, and if you’re looking to pick a fight in Tekken or Mortal Kombat, I’ll be more than happy to assist! Connect with me by email markjudge (@) loadthegame.com only
@@MarkJudgeLTG
Previous Galaxy Note 3, Note 4 and Note Edge to jump to Android 5.0.1
Next iWatch obsolete as the Apple Watch release date is nearing