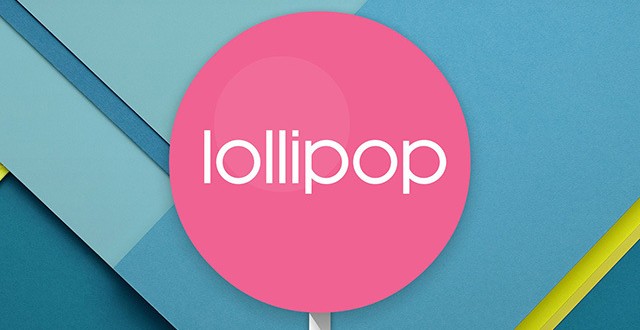 Samsung Galaxy S5 owners in a few more countries should start seeing Android 5.0 Lollipop by now. Samsung seems to continue to focus on European countries for now, although Hong Kong is also receiving some love this time around. The update began travelling slowly but surely across the old continent earlier this month and already reached Poland, Spain, and Russia before finally also arriving in the UK last week. Some users in Malaysia also reported receiving the update, which hints at the fact that more users across Asia should be able to see it in due time. For now though, the latest Android 5.0 Lollipop rollout for the Samsung Galaxy S5 is again mostly aimed at European countries.

According to Sammobile, the update should now be reaching users in the Czech Republic and Romania, as well as even more users in Spain. As mentioned, some Samsung Galaxy S5 owners in Hong Kong should also start seeing Android 5.0 Lollipop by now. If you live in one of those countries and still don’t have the update, don’t worry because it usually takes a while before it reaches everybody. Thus far, Android 5.0 Lollipop has been rolling out surprisingly slow and only reached a very small portion of devices. Google said earlier this month that less than 1 percent of all Android devices were running the latest update, with the majority still using Android KitKat. That said, things are expected to pick up speed very soon so make sure you keep an eye on your Samsung Galaxy S5 as it’s very possible that you might see the update any day now.

Interestingly, the update really seems to be taking its sweet time in reaching people from the US of A. But now that a lot of users just across the pond are able to enjoy Android 5.0 Lollipop on their Samsung Galaxy S5 smartphones we can only assume that the US rollout should finally start in the near future as well. We’ll keep you updated with new details as they are made available. Stay tuned.

I’m Load The Game’s co-founder and community manager, and whenever I’m not answering questions on social media platforms, I spend my time digging up the latest news and rumors and writing them up. That’s not to say I’m all work and no fun, not at all. If my spare time allows it, I like to engage in some good old fashioned online carnage. If it’s an MMO with swords and lots of PvP, I’m most likely in it. Oh, and if you’re looking to pick a fight in Tekken or Mortal Kombat, I’ll be more than happy to assist! Connect with me by email markjudge (@) loadthegame.com only
@@MarkJudgeLTG
Previous iWatch obsolete as the Apple Watch release date is nearing
Next GTA 5 PC – Still interested in the game despite all the delays?