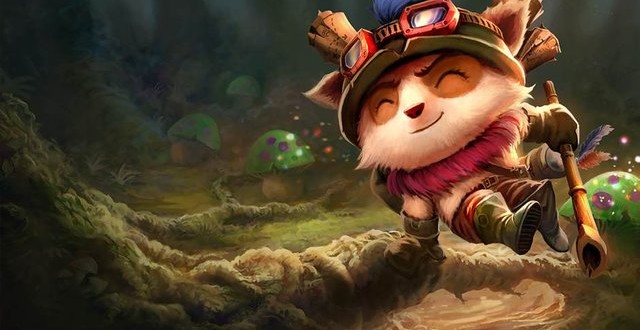 League of Legends will run smooth as butter in Europe soon

League of Legends players from Europe won’t be able to complain that they are losing games because of lag in the near future. The folks over at Riot have recently announced that they are working on substantially improving the situation by developing a new cross-continent dedicated network. According to the developer, this plan is aimed at improving connectivity in order to provide European Leagues of Legends players with a lag-free experience. Connectivity issues are usually caused by middlemen backbone providers and Riot wants to fix this by building direct connections to the internet service providers which will be used exclusively to direct League of Legends traffic.

This way, the said ISPs won’t have to worry that much about carefully managing the bandwidth to provide all their customers with good internet connectivity. While their usual business practices are understandable, they’re not exactly suited for online games such as League of Legends which need constant internet traffic. In other words, any sort of limitations imposed by ISPs hurt the online experience. But that’s where Riot comes in. The company already has two datacenters in Amsterdam and Frankfurt that provide private links to more than 500 ISP’s across Europe. As a result, the online experience for many League of Legends players has already been improved, but Riot is still working around the clock to complete the project and provide the same quality experience to all players across the continent.

“Given the number of EU providers we are talking to, it’s difficult to predict exactly how long things are going to take, but we are moving as fast as possible given the scale of this endeavour,” Riot said in a blog post. “We’re aiming for the best solutions for you guys rather than the quickest, so we’re carefully handpicking all providers and backbone paths, hopefully resulting in the best possible improvement to your League gaming experience. While we prioritize our efforts where we see the most player pain, the realities of how telecoms and ISPs work mean that our actual schedule is driven by lots of factors.”

I’m Load The Game’s co-founder and community manager, and whenever I’m not answering questions on social media platforms, I spend my time digging up the latest news and rumors and writing them up. That’s not to say I’m all work and no fun, not at all. If my spare time allows it, I like to engage in some good old fashioned online carnage. If it’s an MMO with swords and lots of PvP, I’m most likely in it. Oh, and if you’re looking to pick a fight in Tekken or Mortal Kombat, I’ll be more than happy to assist! Connect with me by email markjudge (@) loadthegame.com only
@@MarkJudgeLTG
Previous Hearthstone: China vs Europe tournament will have a Ferrari as the grand prize
Next Snapdragon 810 overheating issues are still present (rumor)