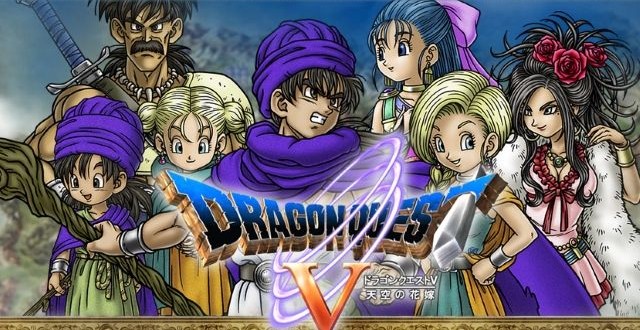 New iOS 8 games have been pouring in almost on a daily basis since 2015 began. With January quickly coming to an end, it’s time to take a step back and check out some of the best games released this month. This top 5 list contains both free, as well as paid games and we’re not discriminating based on genre, graphics, or difficulty just to make sure that we have plenty of variety for you. The main criteria here is that only games released in January of 2015 for iOS 8 are allowed on this list, so keep that in mind. Without further ado, let’s check out some of the best new releases of the year, shall we?

An endless runner in the vein of Temple Run 2 and Subway Surfers, but with a couple of interesting twists. Hammy Go Round is a side-scrolling platformer in which you play as a hamster and have to collect acorns instead of the more traditional coins. You can also forget about temple or subway levels because here you’ll be running around and dodging obstacles on hamster wheels. The noble end goal of this game is true love, so your not running on those wheels just for the sake of it. Hammy Go Round is a free iOS 8 game that requires at least 85.5 MB of free space.

Yet another side-scrolling game, this one is a racer that puts you “behind the wheel” of a yak. This game is apparently inspired by traditional Tibetan yak racing and that’s exactly what you’ll be doing. The best part about Yak Dash: Horns of Glory is that you can race against players from all around the world and there are certainly a lot of levels to keep the game from getting boring. Also, you can customize both your yak and your rider in order to “stand out from the herd.” Yak Dash: Horns of Glory is a paid iOS 8 game that will set you back $1.99. Requires 82.9 MB of free space.

Old school RPG lovers will definitely get a kick out of this one. Initially released way back in 1992, the first major installment in the highly acclaimed series only landed on mobile devices worldwide earlier this month. Dragon Quest V for iOS 8 is a direct port of the original game which also brings a few new features to the table. This game has the potential to provide you with countless hours of questing and dialogue reading while the art style will constantly make you wonder if you are playing a Dragon Ball game. You’re not, but the art does come from the legendary Akira Toriama. Dragon Quest V is a paid iOS 8 game that will set you back no less than $14.99. Requires 179 MB of free space.

If you’re a pro wrestling fan then this game might be right up your alley.  WWE Immortals pits all your favorite wrestlers against each other and puts a spin to the whole thing by adding a supernatural vibe. Have you ever seen John Cena or The Rock wielding super powers? You will now. The game also features customizable characters, online battles, and a 3 v 3 mode. Not much more you can ask for to be honest. The downside is that you may run into a couple of glitches here and there, but hopefully they will be fixed in a coming update. WWE Immortals is a free iOS 8 game with microtransactions that requires at least 564 MB of free space.

The highly acclaimed tactical PC game Frozen Synapse is now finally also available on iOS. This game has the potential to offer plenty of hours of enjoyment, especially if you already love turn-bases strategy games. If not, you should give this game a chance regardless because it’s very good. The mobile port is overall up to par, but it can certainly be further improved just a tiny bit. In any case, you should definitely check this one out and see if you like it. Frozen Synapse is a paid iOS 8 game that will set you back $2.99. Requires 272 MB of free space.

I’m Load The Game’s co-founder and community manager, and whenever I’m not answering questions on social media platforms, I spend my time digging up the latest news and rumors and writing them up. That’s not to say I’m all work and no fun, not at all. If my spare time allows it, I like to engage in some good old fashioned online carnage. If it’s an MMO with swords and lots of PvP, I’m most likely in it. Oh, and if you’re looking to pick a fight in Tekken or Mortal Kombat, I’ll be more than happy to assist! Connect with me by email markjudge (@) loadthegame.com only
@@MarkJudgeLTG
Previous LG G2 Android 5.0 Lollipop update coming to the U.S. soon
Next The Legend of Zelda Majora’s Mask – Graphical Comparison Video