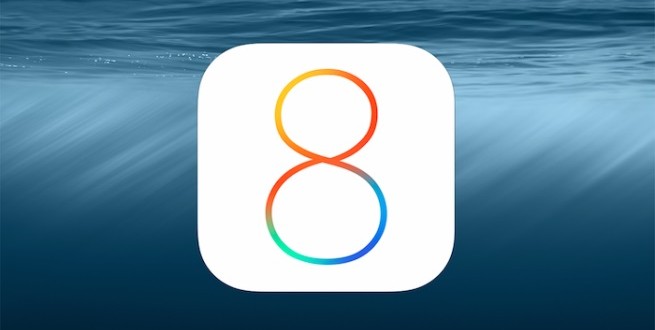 Apple release iOS 8.1.3 on Wednesday, labeling the update as a bug-fixing one. While the update does fix a few issues users have been having with their iPhones and iPads, it doesn’t address the more pressing bugs that seemed like the ones that needed urgent fixing. The changelog accompanying iOS 8.1.3 states that the update would fix the amount of storage space the OS itself uses, fixes the credentials issue with Apple ID, Messages and FaceTime, resolves multitasking gestures on the iPad and improves Spotlight searches.

While iOS 8.1.3 wanted to be the savior of the brand new Apple OS, it seems that once again, Apple shot itself in the foot. Users of both iPhones and iPads running on any form of iOS 8, iOS 8.1.3 included, are still complaining about Wi-Fi issues, GMT bugs, battery draining, sluggish performance and third party keyboards. These bugs found in all iterations of iOS 8 are mostly found on older devices, as the iPhone 6, iPhone 6 Plus, iPad Air 2 and iPad Mini 3 aren’t experiencing the majority of them.

The fact that only older devices are experiencing these annoying bugs with iOS 8.1.3 doesn’t mean that Apple shouldn’t consider the thousands of reports from users frustrated about the bugs. Even though a device is no longer the latest or is no longer popular, that doesn’t mean that support for that particular device shouldn’t be as high-end as it is for the current generation devices. Users are getting more and more frustrated each day. Many of us were looking forward to iOS 8.1.3 hoping that it would fix the issues many have had with their phones, yet most of the bugs weren’t addressed in the update.

The last hope for those still experiencing a sub-par iOS 8.1.3 update release is iOS 8.2, which still doesn’t have a release date. The most likely arrival time of iOS 8.2 is April, when the Apple Watch will be officially launched in stores and online. But that’s a long time to wait just to be able to properly use a device wrecked by a buggy software update. Wi-Fi keeps dropping on iPhones and iPads, even after iOS 8.1.3, and battery drain is still occurring on lower-end devices like the iPhone 4S, iPhone 5S and older models of the iPad.

It doesn’t seem fair that while the newest Apple devices work seamlessly with the new OS, owners of older models should throw them out because Apple is not capable of making a compatible software build for them. Many are outraged by the fact that after 5 months since iOS 8 was released, those who haven’t upgraded their Apple devices still can’t use their gadgets properly. Moreover, Apple knows about all the issues users have been having with iOS 8 and subsequent iOS 8.1, iOS 8.1.2 and iOS 8.1.3. Now, the most iterated sentence from Apple fans is: when will you fix this?

My life-long dream has been to test out every gadget on the market! Considering the fact that I've rapidly destroyed almost every gadget I've had so far, I'm not inclined to owning something, so my ideal outcome would be to have a different gadget each month. I'm really into smartphones, wearables and tablets and I love Playstation and Xbox, I'm sure I'll beat you at your own game (after a month of training... or two)
Previous Will the Microsoft Surface Pro 4 be the next big hit?
Next Galaxy S3 most likely passing up Lollipop