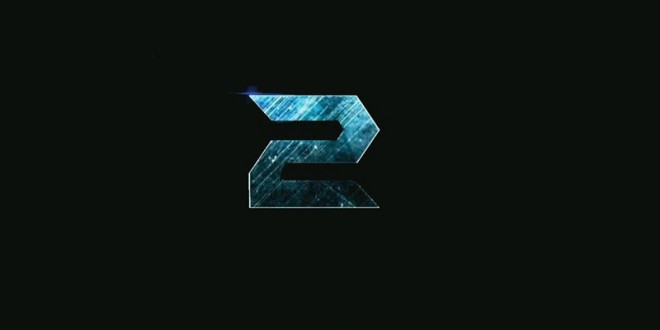 Hideo Kojima has denied Metal Gear Rising 2 rumours in a recent tweet. The rumours were caused by a sizzle reel showcasing the PS4 lineup that Sony released at the Taipei Game Show a few short days ago. The reel includes a brief glimpse of the number 2 (at the 1:38 mark in the video below). It seems to be very similar in style to the Metal Gear Rising: Revengeance logo.

Kojima Productions did not deny that Metal Gear Rising 2 may be in development, however it seems that the number 2 in the sizzle reel was just a poor choice by Sony Computer Entertainment’s (SCE) public relations team. In fact, according to Gamespot, Mr. Kojima has been meeting with Platinum Games President and CEO, Tatsuya Minami, recently. There has been no new information about any possible sequel to Metal Gear Rising: Revengeance, however it may still indicate some sort of joint project between Kojima Productions and Platinum Games.

Metal Gear Rising: Revengeance was developed by Platinum Games and produced by Kojima Productions. It featured Raiden making a return from Metal Gear Solid IV: Guns of the Patriots. This time he is the protagonist, however the gameplay in this title couldn’t be more different from the previous game in the long-running series. Most Metal Gear Solid games feature solid and deliberate tactical and stealth mechanics. Revengeance had fast-paced sword fighting and sophisticated cutting systems. They allow players to whittle down the enemies’ health and use the cutting system to finish them off with the high-frequency blade.

The action picks up a few years after the end of Guns of the Patriots. Raiden is working for Maverick Securities, a Private Military Company (PMC). Their main rival is Desperado Enterprises, a PMC that is attempting to destabilize peaceful nations and start new wars. After all new conflicts mean big business for PMCs. The title was released in February 2013 for the PS3 and Xbox 360. It was later released on PC and Mac in 2014.

I'm a gamer and a massive fan of anime. I'm a massive simulator geek. Who isn't? Simulators offer me the opportunity to experience something I wouldn't otherwise. Have you ever driven a train? I haven't, and I probably never will. However Train Simulator 2015 gives me the opportunity to experience what it might be like. I'm also a big train and space exploration geek.
@ivanmashkov
Previous Sony Online Entertainment to Become an Independent Company
Next Telltale Launches Game of Thrones Episode 2 Trailer

Unless you’ve been living under a cardboard box for the last few weeks you’ve no ...