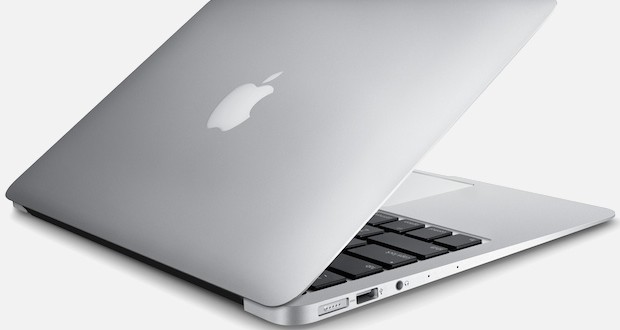 Tired of your old MacBook Air? The long-awaited 12-inch 2015 model is well on its way it seems. According to french website iGen, Apple is hosting an event on the 24th of February, where it will unveil its latest MacBook Air, an extremely thin and portable, 12 inch notebook that comes with a heap of upgrades and improvements when compared to older versions. This 12 inch model will be an upgrade from the older 11 inch Air, with the 13 inch version remaining as an important member of Apple’s notebook line-up.

Apple’s smaller sized notebooks are usually aimed towards a budget-oriented audience, and this is likely the case for the 2015 MacBook Air too. No official specs or price-points have been revealed too far, and apart from some unreliable rumors, we really don’t have much to go on, so there’s no real point in speculating. However, Apple has already confirmed that the new MacBook Air will come out in Q1 2015, meaning early spring, and this February event matches information provided by multiple sources. We’ll also likely be seeing other Apple product reveals as well, including the Apple iWatch, a wearable that is definitely garnering some attention and that should shake up the smartwatch market quite significantly.

The MacBook Air 2015 is said to come with Intel’s latest Broadwell chips, which are specifically built for power efficiency. Combined with a new and confirmed 12-inch Retina display, expect to see a considerably improved battery life on the upcoming notebook from the well-known company. We’re expecting to see official specs and release dates for both the iWatch and the new MacBook Air at this month’s reveal, so stay tuned for more updates on the matter!

Old-school gamer with a cheeky tongue that gets me in trouble. When I'm not playing games, I'm writing about them, preferably in the vicinity of a fridge! Oh, and if you're a Justin Bieber fan, I'm afraid we can't be friends!
Previous Samsung Galaxy S5 Android Lollipop release date set for tomorrow
Next Sprint rolling out Android 5.0 Lollipop to the Galaxy S5