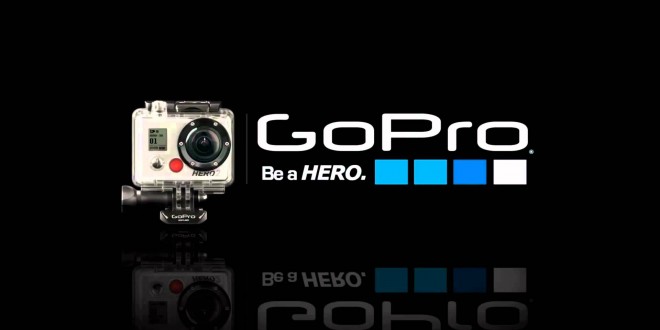 GoPro has announced today that it would be soon becoming an even more popular platform and company, as it will be launching its own Roku channel soon. The GoPro streaming channel will be custom-designed and it should be launched sometime this Spring. With this move, GoPro demonstrates that it wants to move beyond just offering a way of recording video, instead aiming to become a media company altogether, and it has a good shot at it.

The Roku GoPro channel will feature user generated, original content to those interested and GoPro Head of Programming Adam Dornbusch is confident that Roku is the best platform to move towards as it has the most streaming users. The GoPro streaming channel will come with featured playlists with best-of footage, favorite videos and recently watched videos and product discovery, which means that you will be able to check what kind of device was used to record the video you were watching, as well as other equipment the creators used. Details about how users will be able to get their videos on the channel haven’t been made clear as of yet, but we should hear more about that and other legal issues soon.

“We’re incredibly excited to bring the action-packed videos created by the GoPro community to the Roku streaming platform. Roku delivers an experience that our customers truly love, and I know that they’re going to be captivated by the inspiring new content available to them with the launch of the GoPro channel this Spring.” Ed Lee, Roku VP is clearly excited about the project. If you want to get a preview of what Roku and GoPro will be featuring, you can get a peek over at their Youtube channel. How interested are you in viewing best-of videos and original GoPro content on Roku? Do you think this is the way GoPro will become a media company or is it just an early attempt? We don’t have an exact date when the streaming channel will launch on Roku, so we’re going to keep an eye out for that in the future.

My life-long dream has been to test out every gadget on the market! Considering the fact that I've rapidly destroyed almost every gadget I've had so far, I'm not inclined to owning something, so my ideal outcome would be to have a different gadget each month. I'm really into smartphones, wearables and tablets and I love Playstation and Xbox, I'm sure I'll beat you at your own game (after a month of training... or two)
Previous Mortal Kombat X System Requirements Revealed
Next Swatch was working on a smart watch before Apple 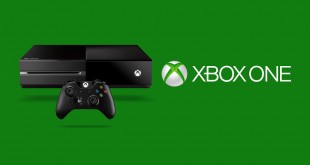 Xbox One gets a HD Streaming Boost with HEVC 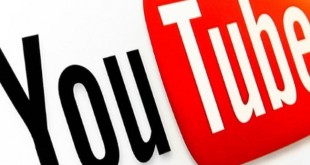 Tired of YouTube’s plain-old video player? Then try out the new beta player that is ...