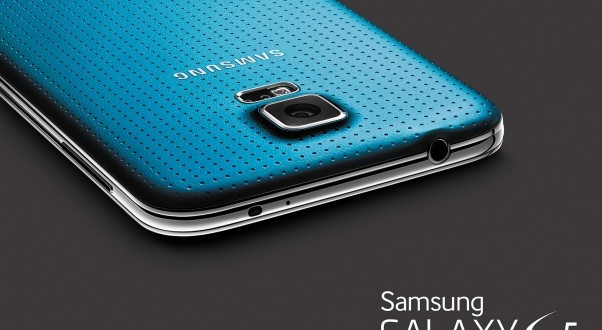 Today is the day when Sprint starts rolling out Android 5.0 Lollipop to the Galaxy S5. The rollout of Android Lollipop was annoying at best when it comes to the Galaxy S5, as U.S. users are among the last ones to receive the OTA. So far, only Verizon and Sprint have started sending out the update to Galaxy S5 owners, but other carriers should follow in the coming weeks.

The Sprint Galaxy S5 should start receiving Android 5.0 Lollipop starting today, but the update doesn’t just come with Android 5.0 Lollipop. Sprint also decided to roll out a minor update to the VoWiFi UI, so that Wi-Fi calls can be made easier. The Lumen tool bar will also be removed once you install the update, which carries build number G900PVPU1AOA6. The biggest feature Galaxy S5 owners will be getting is no doubt Android 5.0 Lollipop, enhanced with Google’s new Material Design, as well as a revamped notifications system and a handful of new features, animations and design elements.

TouchWiz will still be present on the Galaxy S5 after the update, so there might be some sluggishness left to the UI of the phone. There are rumors about Samsung working on a new version of TouchWiz which will be flattened to match Material Design better. What’s more, we’ve heard that the South Korean company’s other UI, called Iconic UX might also see the light of day when the Samsung Galaxy S6 is launched. We’re not sure if the Galaxy S5 will get an updated TouchWiz or Iconic UX in the future, but we’re hoping for the latter, as a refreshed UI might be just that, refreshing for the users.

Android 5.0 Lollipop was launched in October 2014 alongside the Nexus 6 and Nexus 9. Since then, many OEMs have announced that they would be updating their line-ups to Android 5.0 Lollipop as soon as they get the build and make the necessary tweaks and changes. Samsung was pretty late to the show with the Galaxy S5 rollout, especially in the U.S., as other areas in Europe, Asia and Australia have already received the update a few weeks ago. TouchWiz needed to be modified in order to work properly with Android 5.0 Lollipop on the Galaxy S5, which is why the rollout seemed a bit delay. But it’s finally underway in the U.S., so Galaxy S5 owners should look out as a new update notification should be showing up on their screens soon.

My life-long dream has been to test out every gadget on the market! Considering the fact that I've rapidly destroyed almost every gadget I've had so far, I'm not inclined to owning something, so my ideal outcome would be to have a different gadget each month. I'm really into smartphones, wearables and tablets and I love Playstation and Xbox, I'm sure I'll beat you at your own game (after a month of training... or two)
Previous Apple to reveal 2015 MacBook Air later this month
Next HTC One M9 case reveals release date, phablet button placement