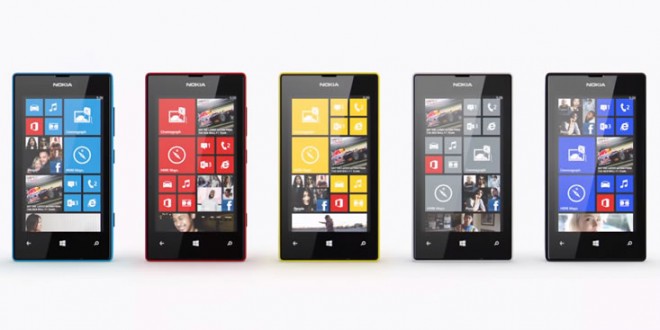 Windows 10 for phones coming to the Lumia 520

Windows 10 for phones coming to low-end Lumias, too

Hey all: we ARE working on Win10 for 512MB, including 520. Our ambition is to make #Win10 available for these devices but features may vary

My life-long dream has been to test out every gadget on the market! Considering the fact that I've rapidly destroyed almost every gadget I've had so far, I'm not inclined to owning something, so my ideal outcome would be to have a different gadget each month. I'm really into smartphones, wearables and tablets and I love Playstation and Xbox, I'm sure I'll beat you at your own game (after a month of training... or two)
Previous Say goodbye to Google Talk, hello to Hangouts
Next HTC tablet based on the Nexus 9 coming soon