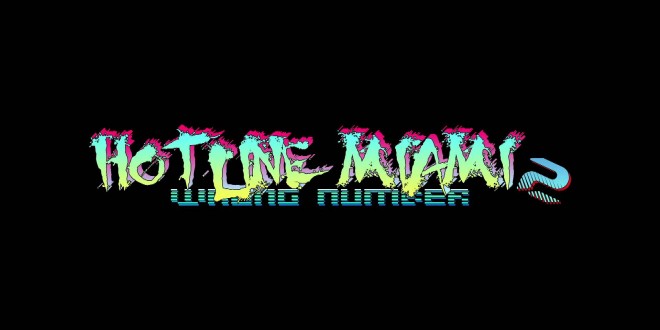 Dennaton Games and Devolver Digital, the studios behind the Hotline Miami saga prepared a surprise for their fans. Teaming up with Italian art collective Dayjob Studio, the creators of Hotline Miami announced the release of a free to download five-issues comic series based on Hotline Miami 2: Wrong Number, the latest episode in the saga.  Specifically focusing on the back-story of the first game and including some of Hotline Miami 2: wrong number’s new playable factions and characters, the comics will add to the saga’s lore as well as showcase several of these clans while shedding some light on the events that brought them on the warpath and into final confrontation.

The first two episodes are already available and can be downloaded through Hotline Miami 2: Wrong Number’s steam page. The comic series is distributed via a dedicated downloadable app and new issues will be released periodically leading up to the release of the game. The app allows readers to freely flip through pages and read the comic strips while selected tracks from the Hotline Miami OST play in the background. Updates will be automatically downloaded as new issues are released, allowing readers to comfortably receive the new episodes on their device through Steam.

Hotline Miami 2: Wrong Number follows the events of its predecessor and retains the same gameplay and graphic style while being enriched by a new soundtrack, weapons, movements and melee attacks. As new factions join the conflict, each one sporting their questionable reasons, honor, and methods players will have to think on their feet and find new approaches to the rapidly shifting action that unfolds in front of their eyes. The game comes with a new original soundtrack including more than 40 tracks and includes a level editor which allows fans to create their own adventures and challenges. Hotline Miami 2: Wrong Number is the finale, the unquestionable ending to the saga and is scheduled for release during spring 2015.

Alessandro is a languages and literature student and gaming enthusiast. Long hair and a bushy beard, he spends most of his time on romantic dates with fascinating old tomes. In his free time, he follows and comments the gaming community while playing games. You can follow him on twitter to see what he's up to.
Previous Crowfall MMO to Use Sandbox Technology for Destruction
Next Square Enix Relaunches Members Rewards Program

Hotline Miami 2 pushed back to possibly 2015