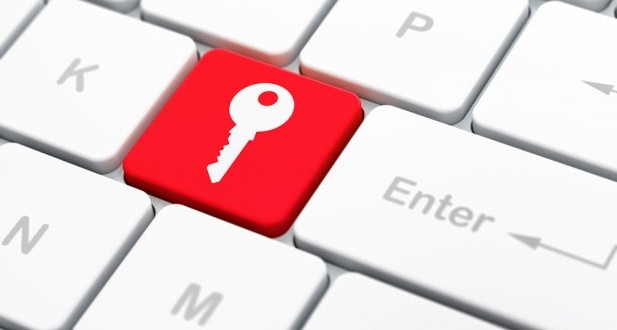 Windows 10 is set to be released sometime this March, with a Technical Preview already live and available for insiders. Windows 10 for Phones technical preview is also available for insiders, if you’re wondering. While all that is interesting, we just got word that Microsoft has indeed confirmed that the brand new operating system will feature biometric security. If TouchID is familiar, you probably know what we’re talking about.

Dustin Ingalss, the group program manager at Microsoft, has just published a blog post detailing the biometric security features that will be implemented in Windows 10, setting the tone for the future of operating systems. Dustin Ingalls disclosed that Microsoft has officially announced FIDO support for Windows 10 at the White House Cybersecurity and Consumer Protection Summit hled at Stanford University. Corporate Vice President of Trustworthy Computing, Scott Charney was the Microsoft representative at the summit and he detailed the concerns Microsoft has for the security of the online private sector, revealing that the new biometric security system of Windows 10 will be targeting that sector.

FIDO stands for the Fast IDentity Online Alliance, and its implementation will help Windows 10 move from passwords and credentials to biometric identification. The new system is already available in the latest Technical Preview of the operating system, so Windows Insiders can test out the feature. According to Ingalls, the new system will be used to securely login to Azure, Office 365 Exchange Online, Salesforce, Citrix, Box, Concur, OneDrive, Outlook and more. Microsoft hasn’t given any details about what kind of biometric authentication will be used in Windows 10 yet.

Since there’s a limited number of such authentication methods, we will either see some new eye scanning feature or fingerprint scanning feature introduced in Windows 10. At the same time, we could also see some kind of NFC-enabled key-chain sort of dongle that would allow two-step authentication. This last scenario is very likely, as we don’t think Microsoft would want everybody to upgrade their hardware completely in order to benefit from the enhanced security features.

My life-long dream has been to test out every gadget on the market! Considering the fact that I've rapidly destroyed almost every gadget I've had so far, I'm not inclined to owning something, so my ideal outcome would be to have a different gadget each month. I'm really into smartphones, wearables and tablets and I love Playstation and Xbox, I'm sure I'll beat you at your own game (after a month of training... or two)
Previous Project Ara modules introduced, to be revealed at the MWC
Next Bohemia Interactive introduces new features with MINIDAYZ 1.2.0 Update