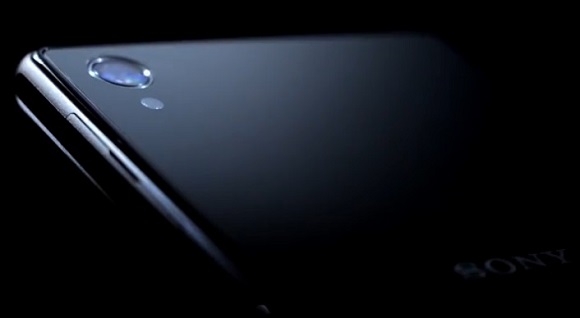 What's with the mysterious Xperia device?

Even though Sony’s CEO Kazuo Hirai has made it rather clear that the Sony Mobile branch is not working and the company is intending to sell it or partner up with another company to make the branch profitable, a new Xperia device has shown up in benchmarks online. The appearance suggests that Sony is still going to release a few smartphones this year, although there’s no word on the Xperia Z4 so far. Despite the high expectations of the Xperia Z4 making an appearance at the MWC 2015, it seems like Sony will be showcasing different types of devices this time.

According to GFXBench and Geekbench, a new Xperia mid-ranger seems to be in the works from Sony. The benchmarks point out that Android 5.0 Lollipop is present on the new device, which suggests that it is a new find as Sony devices haven’t received their share of Google’s sweet treatment yet (although the Xperia Z3 should get it in the following few weeks). The benchmark results reveal a few specs of the upcoming Sony Xperia device, too, but they’re not that flattering, which means we’re most likely going to see a mid-ranger at the Mobile World Congress next month.

The mysterious Xperia device seems to have a 5.2 inch 720p display, which can already attest to the fact that this phone will definitely be a mid-ranger or an entry-level phone. Hardware-wise, the device gets a Snapdragon 615 CPU, backed by 2 GB RAM and 4 GB internal storage, which is a rather odd combination and there might be an error somewhere. Either there’s only 1 GB RAM available, or at least 16 GB internal storage, because 4 GB ROM paired with 2 GB RAM seems a bit redundant in our eyes.

The camera setup of the mystery Xperia device was also revealed by the benchmarks, and it’s not too shabby. A 12 MP rear camera with an LED flash and a 5 MP front camera are supposedly the default for the device, which isn’t a bad setup for a mid-ranger. Even though we’re rather sure these benchmarks aren’t completely accurate, the camera setup seems pretty neat for a mid-range phone.

Whatever kind of Xperia this is, we’re glad to see that new Sony smartphones are showing up, because many fans would have been sad if the company had ceased its activity in the smartphone business so abruptly. As for the Xperia Z4, it looks like the company is choosing a one-year release cycle, which means we won’t see the device earlier than Q3 2015, just as the Spectre product placement emails have suggested.

My life-long dream has been to test out every gadget on the market! Considering the fact that I've rapidly destroyed almost every gadget I've had so far, I'm not inclined to owning something, so my ideal outcome would be to have a different gadget each month. I'm really into smartphones, wearables and tablets and I love Playstation and Xbox, I'm sure I'll beat you at your own game (after a month of training... or two)
Previous Google Inbox now available on iPads from iTunes
Next Moto Maxx availability expands to India, more to come