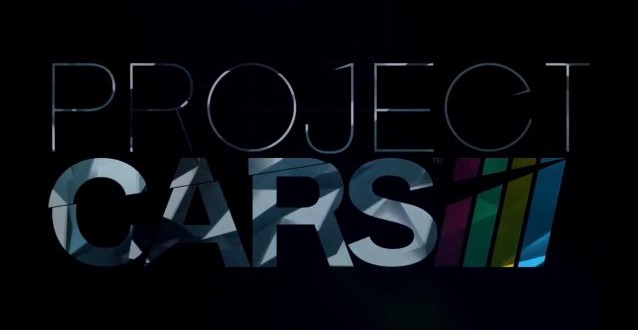 Project CARS, Bandai Namco and Slightly Mad Studios upcoming racing title, will no longer be released on the 17th of March as previously planned. The two companies have announced today that the title requires some last minute tweaking. Slightly mad Studios were forced to move the release date back in order to make some final adjustments to the game and provide players with the best possible racing experience. Project CARS will be available for PS4, Xbox One and PC.

“Moving the release date was not an easy decision to make” said Ian Bell, Head of Studio at Slightly Mad, but the developers are sure these extra days will allow them to deliver the gaming experience their fan deserve. Slightly Mad assures Project CARS will be worth the wait when the title comes out in early April. Project CARS is a crowd-funded title in which fans were involved in the development process from day one. The studio aims to deliver the most authentic, beautiful, intense, and technically-advanced racing game on the planet, according to its developers. The game includes a solo, multiplayer and community driven modes, the latter allowing players to connect, share and compete in continuously-upgrade community events, sometimes rewarded with real-life prizes.

Project CARS will be compatible with the latest VR technology. The game will work with both the Oculus Rift and Project Morpheus headsets, be played on 4k televisions and allows the use of a steering wheel for improved realism. No words were spoken about the Wii U version of the game, which was announced in 2014 and the delayed to an unspecified date during 2015 as the developers needed more time to fully optimize the title on the console. While waiting for April the 2nd, the new official release date for the title, fans can read more about Project CARS and contribute toward its optimization by following the studio’s twitter or the game’s website.

Alessandro is a languages and literature student and gaming enthusiast. Long hair and a bushy beard, he spends most of his time on romantic dates with fascinating old tomes. In his free time, he follows and comments the gaming community while playing games. You can follow him on twitter to see what he's up to.
Previous Android Wear 5.0.2 now out for Moto 360 and more
Next Gearbox releases 4k Trailer for Homeworld Remastered