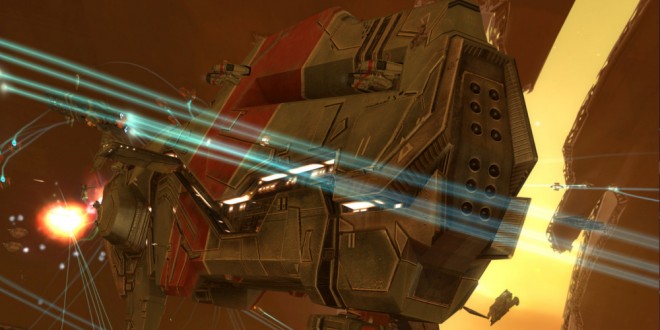 With this video, gamers are introduces to what they can expect from Homeworld Remastered, and are also given some hint and tips as well.

Gearbox Software, the new owner of the Homeworld IP, has released a new video for the forthcoming revival of the franchise, Homeworld Remastered. Spanning over five minutes, the video goes over the various gameplay mechanics that gamers can expect from the game, as well as what units will be available to them.

Delivered in an immersive fashion, the video introduces specifics on the various types of spacecraft and resource management, and even touches on the Sensors Manager and how you can freely move units in three-dimensional space. A few hints and tips are also provided, including a reminder that the ships players produce while proceeding through Homeworld Remastered’s journey will continue with them across hyperspace until they are destroyed. The video itself has been embedded below.

Not only will gamers receive access to the remakes of Homeworld and Homeworld 2 respectively, but they’ll also receive the classic versions of both games as an added bonus. Access to Homeworld Remastered’s Steam multiplayer Beta will also come included with the game. Further information on the game can be found via its store page on Steam.

Gearbox Software release the first episode of its developer diary series earlier on this month, which discussed the fond Homeworld memories of those affiliated with the franchise had and it influenced and affected them. Homeworld Remastered’s first story trailer was not long released thereafter.

Preferring to be referred to as "KingSongbird", Kieran is a serious, yet laid-back person with a particular soft spot for RTS games and anything Sci-Fi.
@KingSongbird
Previous Since Launch, Monsters Won Over 50% of Games in Evolve
Next New League of Legends Champion Might be a Bard? 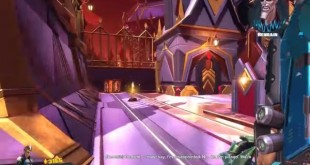 Gearbox feeds the hype for its upcoming title by publishing an Homeworld Remastered trailer which ...