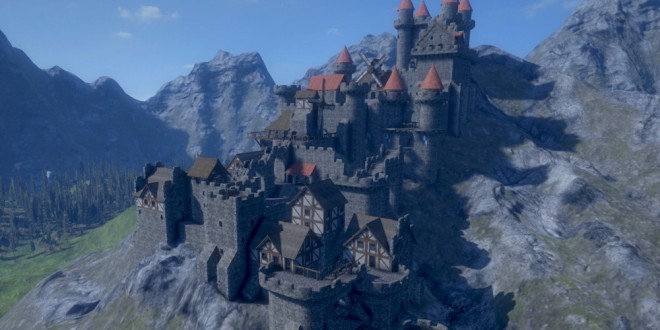 Medieval Engineers is now available on Early Access, and it currently sports a 25% discount for those who already own Space Engineers.

Like Space Engineers, Medieval Engineers is a sandbox title with engineering at its core, along with construction and maintenance. Players erect buildings and mechanical machinery that’s periodical to the Medieval era in human history – otherwise known as the Middle Ages. Using a variety of tools, castles, villages, defenses and siege weaponry can be built. The surrounding terrain can even be landscaped for underground mining. Much of the game is inspired by real medieval technology, the press release describes, which means that players will only have the technological resources between the 5th and 15th centuries available to them.

Medieval Engineers is also integrated with a physics and architectural system similar to the one featured in Red Faction: Guerrilla. If a building isn’t constructed in a way that isn’t structurally sound, it will collapse under its own weight. The same result occurs if too much of the building becomes damaged as well. The initial release of the game on Early Access focuses on this aspect, along with a few other things as well: creative mode, physics simulations, destructions, structural integrity, Steam Workshop integration and modding support.

“We are inviting everyone to join Medieval Engineers on Early Access and help us create the game that [gamers] have always been dreaming of!” Keen Software Houses’ CEO and Founder, Marek Rosa, said in the press release. Prior to the game’s official launch on Early Access, the developer opened up a 24-hour pre-launch window, where players dived in on and soon created a number of engineering marvels. “We are amazed by what players have already created in just one week!” Rosa added. “So far we have seen amazing medieval castles, palaces, beautiful houses and whole villages, a multi-point crane with lift, a catapult for three projectiles, cable car and monorail, battering ram, rope suspension bridge, gates, trucks and even a medieval robot – all made out of the building blocks available in the game”.

In conjunction with Medieval Engineer’s launch on Early Access, Space Engineers is now currently available for free to try out throughout the weekend. During this time, it’ll be reduced in price by 40 percent. The game can be played for free from now until Sunday, February 22nd at 1pm Pacific Standard Time. The special discount will last a little longer, until Monday, February 23rd at 10am Pacific Standard Time.

Preferring to be referred to as "KingSongbird", Kieran is a serious, yet laid-back person with a particular soft spot for RTS games and anything Sci-Fi.
@KingSongbird
Previous House Cup Hearthstone Tournament Returns in March
Next Google Glass is alive and well, being sent out to testers 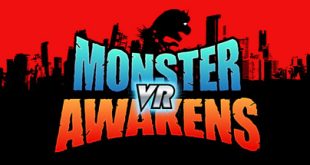 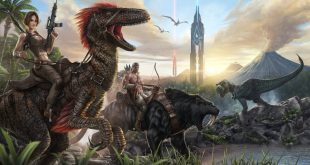 ARK: Survival Evolved has had a very strange history on Steam’s Early Access. Unlike many ...