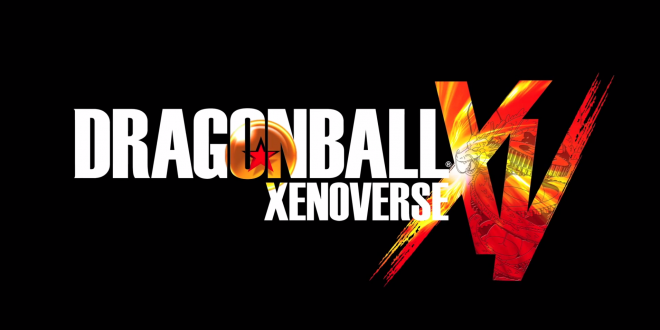 Welcome to Dragon Ball Xenoverse, where history is the subject at hand. If you aren’t familiar with Dragon Ball Z it may be a bit hard for you to understand exactly what is going on, they do a decent job at explaining your part in the story, but overall the entrances of a Saga kind of feel somewhat random. Anyway, you have been summoned by Time Patroller Trunks with the intent of correcting history, as two mysterious foes are changing time itself by draining and powering key characters in Dragon Ball XenoVerse. In Dragon Ball XenoVerse you work alongside Time Patroller Trunks and attempt to figure out exactly what is going on.

Dragon Ball XenoVerse may have caught your eye with its Character Creation, I will admit it I was intrigued by the very thought of it at first. Sadly the customization isn’t insanely in-depth in Dragon Ball XenoVerse, it isn’t on par with something like Saints Row, I am still not very disappointed with that though, the most disappointing thing with the Character Creation is that I seem to only have one slot for the creation. The most played race will probably be Sayian, because who doesn’t want to be a Sayian? Anyway, the most disappointing thing with Sayian is the transformation to Super Sayian does nothing for me, it turns my hair yellow and glows, that is all. I’ve seen it work on different hairstyles or so it looked, but for my hairstyle it did not do anything but that. Sadly I can not comment on the other races in Dragon Ball Xenoverse, which are Earthlings, Frieza’s race, Buu race, and Namekian. I’ve gotten to see other people’s characters, but with the slots being locked for me I have yet to create anything but a Sayian and while I am fine with that, it wouldn’t be too bad to test the other races. 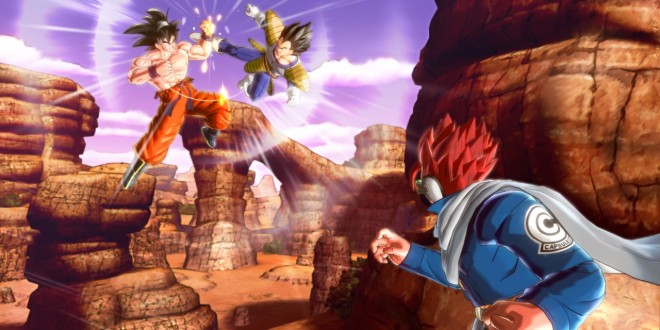 The story in itself also intrigued me, history is changing, the sad thing is you don’t really see it change all that much. You see the famous suicide scene with Raditz and Goku, but in Dragon Ball Xenoverse Raditz jumps out of the way due to an evil force that raises his power level exponentially. So, Goku just dies in vain and then Raditz finishes off Piccolo. That’s all we see though, our job is to go back while the fight happens and correct the alteration. It is interesting to see the event transpire, but it is not very in-depth, that’s really all we see. The event itself is interesting, we just never really see the blow back. What is great though are the cinematics, which take you back to the art of the series instead of the art of the game, it was a great choice to draw some of the more major cinematics and made the experience feel a lot more authentic. What is odd though is the lip sync, which is almost always completely off. The game was originally made for Japan, but they put almost no effort in to the lip sync during the in-game cutscenes. What’s even weirder than that though is some of the dialogue, the one that instantly comes to mind for me is one with Vegeta, I have him as my trainer and when I have no missions with him he says this to me “You’re supposed to be bringing me, I’m the strongest on Earth!!. Got it? Now go!” No, sorry Vegeta I do not quite understand, it also happens when you obtain a new piece of equipment during a mission “You obtained Equip!” luckily for Dragon Ball XenoVerse these little blunders don’t happen too often. Another disappointment is that we almost completely skip over the Android Saga and jump directly to the Perfect Cell fight between him and Gohan in the Cell Saga, we miss out on a lot. They do that in the Sagas sadly, they skip interestingly relevant fights and story. It happens in just about every saga, we skip every Cell transformation and only see Frieza’s first and final form. Dragon Ball XenoVerse dropped the ball when it came to these moments, although the moments we experience are rather great though. 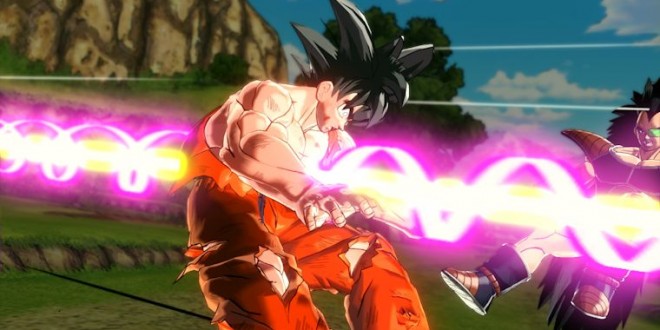 Gameplay has taken a turn in Dragon Ball XenoVerse, in it they have taken a more RPG road and while it doesn’t always work, it works well enough. With the addition of creating your own character in Dragon Ball XenoVerse you also have to level them up and choose gear. The gear in dragon Ball XenoVerse can be bought or drop from certain missions and some gear may only be used by certain races and sexes. It goes from Goku’s outfit to even Chi Chi’s armor, the armor is not just cosmetic though and actually changes your stats as well, which also brings the leveling system up. in Dragon Ball XenoVerse you gain experience from missions, depending on what you rank in them that is, it goes from D to Z, at least I’ve never gone below a D so I don’t really know. You can gain the experience and Zeni (Cash) through Offline/Online Battles, Parallel quests, and the story quests. Parallel quests are where you go in to a World and change history. It is pretty interesting to just defeat them in the Sayian Saga, but it isn’t like you see the story play out. Anyway, the most disappointing thing would be the lack of a Tournament system, there is in online play, but you can not do a tournament like you would in previous games, that is a disappointment in itself to me. Either way though, the game has grinding through the parallel quests, as you won’t always be able to complete a story mission, the enemies may be too tough for you, as they have been for me. 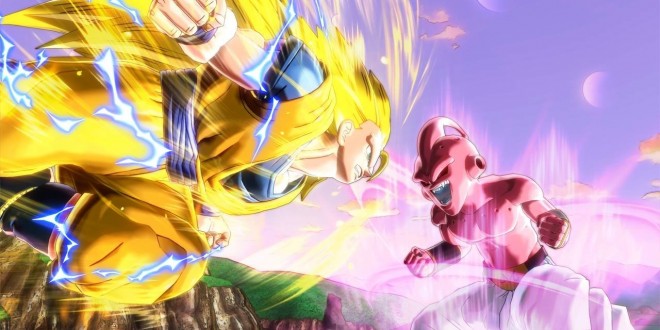 Toki Toki City is where you will spend the bulk of your time in-between mission in Dragon Ball XenoVerse and whatnot. It isn’t an insanely terrible city, but the theme for the city is fairly awful. The city has 4 sections to it though and while it takes about 5-10 minutes to fully explore it, it doesn’t need to be much bigger. It has Patrollers, CPU and players, and allows you to get everything you might need for your next mission. Toki Toki isn’t an awful place to spend your time, but the music certainly doesn’t help and a name change wouldn’t exactly hurt it either. Overall though the music is what you expect in Dragon Ball XenoVerse, it takes a lot from the original series and it is a good thing when it comes to music. Another interesting little surprise is their willingness to say words like damn and hell, which were absent in the American version of the show. Most Dragon Ball Z fans are more than likely adults by now though and I figure they targeted that audience in the game itself. The graphics themselves are nothing special, they don’t push limits, but they are easily the best in a Dragon Ball game and do their job. I am not a graphics snob though, so I can’t really go in-depth on the matter at hand, but overall Dragon Ball XenoVerse doesn’t have terrible graphics.

Christopher is a Contributor at Load The Game and a Community Manager for Project Extract. If he isn't writing about games or playing games, then he's more than likely thinking about, you guessed it, games. Christopher prefers RPGs over all, but isn't opposed to jumping in to just about anything.
@Reaperchris13
Previous Dying Light comes in a 250.000 £ Special “My Apocalypse” edition Pack
Next Milkbag Games Has Announced FutureGrind For Sony’s PS4 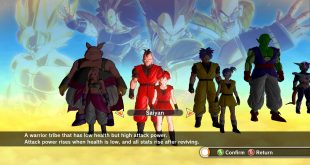 Remember the mysterious red-haired warrior we’ve been teased with ever since Dragon Ball Xenoverse was first ...