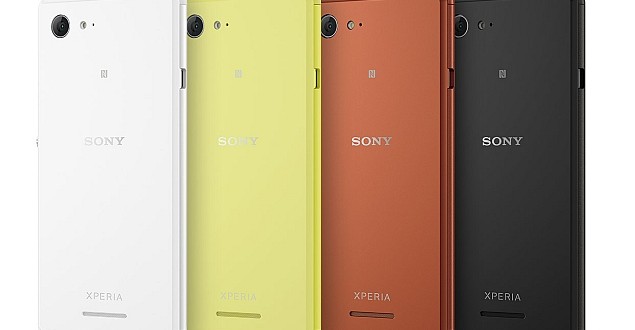 What's the difference between Xperia E4 and E4g? LTE of course

Sony has just announced the Xperia E4 a few weeks ago, but the company is already announcing a variant of the phone. We’re rather surprised that an LTE version of the Xperia E4 is already ready to be released, but we’re nonetheless glad to hear about it. One of the missing features in the original models was 4G LTE and it seems the Japanese company has quickly acted upon that with the launch of the Xperia E4g, as it goes officially.

The Xperia E4 with LTE doesn’t just differ from the original model by having a faster data connection, though. Sony decided to make the handset as comprehensive as possible, by modifying a few of the specs in order to balance things out. As you probably know, an LTE connection usually drains the battery more than a 3G connection would, which is why Sony upped things in the processor department. Instead of the 1.3 GHz MediaTek Processor, the LTE-enabled Xperia E4 gets a slightly better MediaTek MT6732 1.5 GHz processor, which should help the battery cope better with the faster drain.

Besides doing so, Sony also sacrificed a bit of the screen real estate to make the battery last longer. The original Xperia E4 comes with a 5 inch display with a 940*540 resolution, but the 4G version comes in with a slightly smaller display measuring 4.7 inches. It has the same resolution, though, so a bit higher pixel density in consequence. 4.7 inches isn’t too small for a smartphone in my opinion, so we call it a good compromise at the moment. It seems the company didn’t want to change much more, as it kept the 2300 mAh battery, 8 GB ROM, 1 GB RAM, 5 MP camera on the rear, 2 MP camera on the front and Android 4.4.4 KitKat. It’s smaller, though, so the Xperia E4g is a bit more maneuverable.

The Xperia E4 with LTE should go on sale in April and will set you back $146, which seems like a decent price for an entry-level smartphone that has the fastest internet you can get right now. You do need to consider getting a good data plan, though so add in those costs before deciding. The Xperia E4 will definitely compete with the upcoming second generation Moto E, which will also have an LTE variant at Verizon, according to our sources. Which one would you be more interested in?

My life-long dream has been to test out every gadget on the market! Considering the fact that I've rapidly destroyed almost every gadget I've had so far, I'm not inclined to owning something, so my ideal outcome would be to have a different gadget each month. I'm really into smartphones, wearables and tablets and I love Playstation and Xbox, I'm sure I'll beat you at your own game (after a month of training... or two)
Previous One M9 BoomSound speakers more or less confirmed
Next Dying Light comes in a 250.000 £ Special “My Apocalypse” edition Pack