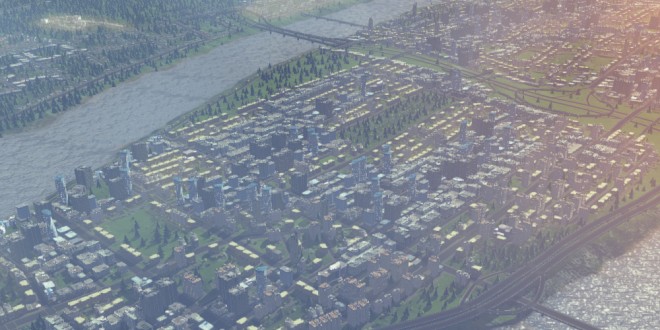 The second video in a three-part series shares Cities: Skylines' vision on modding, and how players can “create own vision of the game.”

Paradox Interactive and Colossal Order have released a new developer diary that specifically focuses on the mod support and tools of Cities: Skylines, Colossal Order’s forthcoming city builder. The second video in a three-part miniseries, individuals involved with the development of the game share their vision on how Cities: Skylines will enable modding. The game itself will launch on PC, Mac and Linux on Tuesday, March 10th.

In between dialogue from Colossal Order’s CEO and lead designer, and Paradox Interactive’s brand manager, the developer diary explores some of the modding tools that’ll be available to players when Cities: Skylines launches. Gamers will be free to create “[their] own individual vision of [their] prefect city,” and the line between creating and playing will apparently be blurred, according to a press release that was published in conjunction with the developer diary.

Paradox Interactive’s brand manager, Jakob Munthe, commented that the team behind Cities: Skylines wanted to create a lot of opportunities where players would be able to play the game and build their cities and later create their own maps whenever they like. Colossal Order’s CEO, Mariina Hallikainen, added that players – with the map editor – will have the freedom to decide and create their own landscapes from which to build a city on. Players will be enabled to also create their own buildings to use in the game. Alternatively, they can also import assets into Cities: Skylines’ editor, and there they can tinker around with various aspects of the imported object, such as textures and colours. These creations can then be shared among other Cities: Skylines via the Steam Workshop if so desired. The developer diary can be watched in full below.

Cities: Skylines, described by the press release, offers “full freedom modelling,” allowing players to essentially “create [their] own vision of the game.” Assets created in third-party software can be used in-game as well, thanks to the title’s built-in asset importer. Those who are interesting creating mods for Cities: Skylines can find more information on doing so via the game’s official wiki.

Preferring to be referred to as "KingSongbird", Kieran is a serious, yet laid-back person with a particular soft spot for RTS games and anything Sci-Fi.
@KingSongbird
Previous Scarecrow Threatens Batman in Official Arkham Knight Trailer
Next HTC One M7 gets Android 5.0 Lollipop and a slow data speed 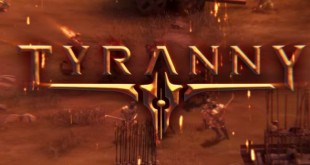 6 Reasons You Should Buy Cities:Skylines

Cities:Skylines has been a source of much conversation over the past few weeks. It was ...