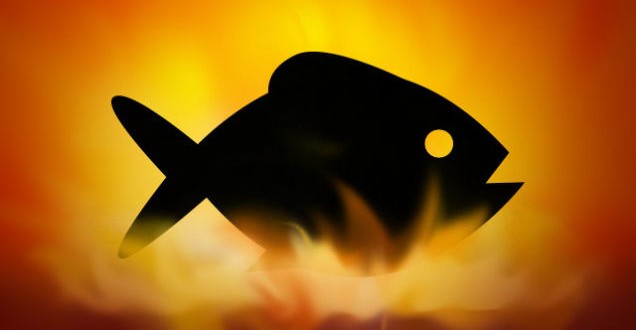 Lenovo tries making up for Superfish with bloatware-free PCs

Lenovo and its Superfish have been widely popular on every website, social media network and Youtube channel you can imagine, and the backlash towards the adware that the company installed on its computers is massive. Even though Lenovo tried completely removing Superfish, it failed in doing so in such a way that it would leave computers secure. Microsoft quickly intervened and updated its Windows Defender suit to detect Superfish and remove it from systems completely, thankfully. The Superfish fiasco has negatively impacted Lenovo and the shares of the company have dropped, not to mention the millions of angry fans who feel betrayed. To try and mend the situation, Lenovo has come clean and promised that it would never repeat the adware-injection again, vowing at the same time to leave all future Windows 10 products bloat-ware free.

In a statement the Chinese company published today, entitled “Lenovo’s Promise for a Cleaner, Safer PC”, Lenovo tries to calm users down and regroup its fanbase so that faith can be restored. The Superfish incident might spell the death of the company, though, as I have rarely seen backlash and criticism as what was directed at the company in the past week. It’s a horrendous affair and it almost makes me feel sorry for Lenovo. But they knew what they were doing, although they might have underestimated the security risks that Superfish came with. Nonetheless, the company wants to make good this time.

I admit, I am a Lenovo fan, because I really love the Yoga Tablet line because it’s the only tablet line-up that has managed to get me the battery life I wanted. Yes, software updates are scarce and there are better tablets out there, but I have never got the extensive battery life I got from Lenovo Yoga tablets, so sue me for being sympathetic to the company. I do not agree with what they did this time in any way, but I’m safe because my Yoga is rather old. In any case, it seems Lenovo is planning a policy shift when it comes to pre-installed programs on their products.

According to their statement online, the company will not only give all affected users 6 free months of McAfee LiveSafe subscriptions (or extensions, depending on the case), but they promise to not install any bloatware whatsoever on future Windows 10 notebooks they will be releasing in the future.

“…We will significantly reduce preloaded applications. Our goal is clear: to become the leader in providing cleaner, safer PCs. We are starting immediately, and by the time we launch our Windows 10 products, our standard image will only include the operating system and related software, software required to make hardware work well (for example, when we include unique hardware in our devices, like a 3D camera), security software and Lenovo applications.  This should eliminate what our industry calls “adware” and “bloatware.”  For some countries, certain applications customarily expected by users will also be included. Lenovo will post information about ALL software we preload on our PCs that clearly explains what each application does.  And we will continuously solicit feedback from our user community and industry experts to ensure we have the right applications and best user experience. “

That’s a promise that I’m inclined to like. Even though there will still be Lenovo applications on future notebooks, their numbers will be reduced. It’s obvious that the company is going to try their best in order to fix their gravely tarnished image in customers’ minds. But I think this promise is not enough, not until they act on it. Even then, I doubt they will be able to fully restore their previously pretty good reputation, especially with U.S. customers who have come to value their privacy and security more than ever since the Superfish fiasco. It’s a bit ironic, though, because the adware was around and known since November, according to various forums online where people were already discussing the impact the visual discovery adware has on computers.

Until Superfish became super-viral, there wasn’t that much negative feedback from customers and Lenovo actually took the negative feedback it got lightly. They actually said in a forum post that the visual discovery software on notebooks was a good thing (well, not a good thing per se, but something that would help users find deals online). It seems their plan to downplay the ramifications of putting adware on your products has backfired. We will have to wait and see if Lenovo can rebuild. I’m rooting for them, but don’t judge me, I only like their tablets.

My life-long dream has been to test out every gadget on the market! Considering the fact that I've rapidly destroyed almost every gadget I've had so far, I'm not inclined to owning something, so my ideal outcome would be to have a different gadget each month. I'm really into smartphones, wearables and tablets and I love Playstation and Xbox, I'm sure I'll beat you at your own game (after a month of training... or two)
Previous Great Firewall of China: thousands of accounts deleted before policy is enacted
Next Never Alone Nominated for 12th Games for Change Festival 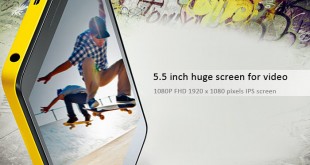 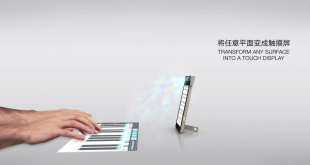 It arrives in two forms.  Both are 13- inch systems, with Quad HD screens, fifth-generation Core i7 ...