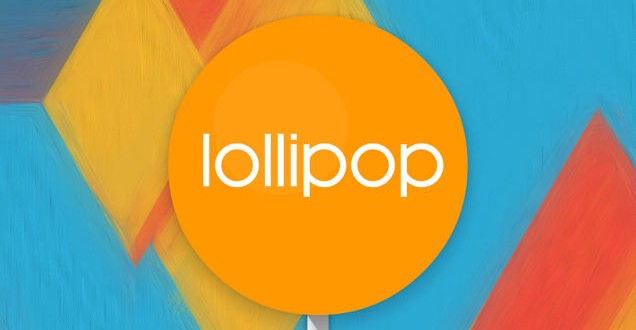 Android 5.1 is not a minor update, but a huge one

March 9 wasn’t just the date of the Apple event that introduced the new MacBook Air line-up and the $10,000 gold Apple Watch, but it was also the day when Google finally released Android 5.1 into the open for Nexus devices. Although the Apple event was pretty interesting, Android fans all over the world were most delighted by the fact that the anticipated upgrade to the Android 5.0 Lollipop operating system was finally out. Android 5.1 aims to fix issues Nexus and other device users had with the previous version of Lollipop. At the same time, the new version of the OS enhances the user experience and stabilizes the entire system. Whether Android 5.1 has any bugs or issues of its own is not clear yet, but we are sure to test the software out in the next couple of days.

Android 5.1 factory images for the Nexus 5, Nexus 7 Wi-Fi and Nexus 10 were posted on the official Google website, from where those keen on flashing OS on their devices can access them. The Nexus 9 and Nexus 6 are also getting the new OS treatment, via OTA update, though. These factory images should also be posted on the official site soon enough. Besides a few new features and fixed stability issues, Android 5.1 gets a pretty long changelog, which fixes most of the issues Nexus and Android One users were having with the software. Android One devices are also set to receive the update, although since the rollout is done in batches, some time might pass until you start seeing the update on your phone.

Let’s see what kind of new features Android 5.1 brings forth to those installing it, but before, every smartphone user should know that they should have a full battery, Wi-Fi connection and a backup of their data ready when the update hits. Google describes Android 5.1 as an incremental update that will not only improve the overall user experience, but provide new features which were missing from previous iterations of the software. One of these features is support for Dual SIM card slots, which has been an issue with Android One devices which had ported a custom OS based on Android 5.0. With Android 5.1, dual SIM support is now available for Android One phones and other dual SIM smartphones that might be out there.

Google detailed a bit of the new features Android 5.1 incorporates on the official Android blog, where you can read more about them if you like. But the gist of it is that besides support for multiple SIM cards, Google added an extra layer of protection which will definitely come in handy for those who travel a lot or commute each day. After installing the update, a new Device Protection feature will be installed, which means that in case an owner with the software installed loses their phone or has it stolen, the device itself will remain locked until the owner signs in from a Google account. Even if the phone is reset to factory settings, Device Protection will still be in effect and the phone will remain unusable until the owner signs into their Google account.

A minor feature that Android 5.1 adds to compatible devices is High Definition voice calling, which only means that if a device has this feature, and participates in a voice call with another device with the feature enabled, the sound quality will be higher. Mostly flagship phones and tablets like the Nexus 6 and Nexus 9 will benefit from HD voice calling, but there are also other compatible devices like the HTC One M8 and Moto X that will also benefit from the new feature. 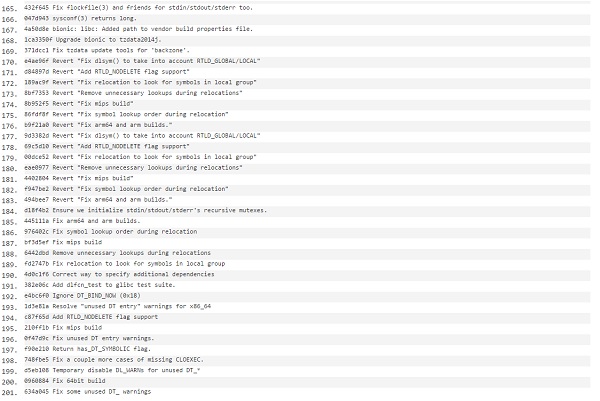 The user interface in Android 5.1 also received a minor addition in the quick settings panel, from where users will now be able to manage paired USB devices and Wi-Fi networks, which is something many have been asking for. Always going into settings and resolving these kinds of connectivity issues is sometimes annoying, so it’s a good move Google made, introducing them to the quick settings panel. Although these are the only new features listed in the official blog post, they are not the only ones that merit attention from Android enthusiasts. As I’ve mentioned before, the changelog for the Android 5.1 update is rather large.

There are more than 14000 items on the AOSP changelog for Android 5.1, so it would be a pain to go through all of them. Since most of them are in foreign language for many smartphone users, pasting them in this post seems futile and annoying, but if you’re interested in the full changelog detailing all the minor bug fixes and changes Google made to the new build, you can check the log out here. But it will take you at least an hour to just read through all of them. In this update, Google addressed the memory leak issues and has introduced improvements to battery management and has improved overall performance. As soon as you get Android 5.1 on your device, you should feel the difference in performance and battery life, but get back to us a few days after you install the update and let us know how it goes.

My life-long dream has been to test out every gadget on the market! Considering the fact that I've rapidly destroyed almost every gadget I've had so far, I'm not inclined to owning something, so my ideal outcome would be to have a different gadget each month. I'm really into smartphones, wearables and tablets and I love Playstation and Xbox, I'm sure I'll beat you at your own game (after a month of training... or two)
Previous CyberConnect2 Has Three Next-Gen Titles in Development
Next Announcement Trailer for DiscStorm Released