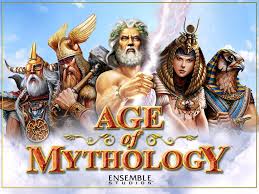 Real-Time Strategy games, or RTS, have been around for ages. From the classics such as Age of Empires, to the present-day titles such as Starcraft 2 and Grey Goo, they have always been a source of countless hours of entertainment for those of us who were interested in strategy gameplay. I personally began playing RTS at a very young age, and it quickly became one of my favorite genres. This list attempts to provide a few classics that any fan of the genre cannot afford to miss. They are not listed in any particular order, nor is this a definitive list of the classics, it is just meant to guide you in the right direction when looking for fun, must play RTS games. 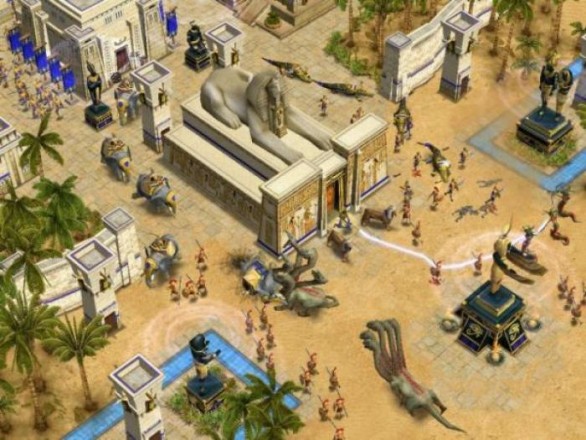 Age of Mythology was one of the first RTS games I ever played, thus it is only fitting that I put it at the first spot of the must play RTS list. Age of Mythology provided three civilizations to choose from: Greeks, Egyptians, and Norse. After selecting your civilization, you are then tasked with choosing one of 3 major gods, which each provide their own unique unit, technologies, and abilities. If you are at all a fan of mythology, then this is the RTS for you. Back when I was a child, I could not get enough of reading stories of all the mythological creatures such as the minotaur, hydra, and cyclops. Age of Mythology brought those creatures that I enjoyed studying so much to life and that is where the magic of the game lies. The ability to take a familiar RTS concept and put a fantastic mythological twist on the story and gameplay make it a must play RTS. Also, let’s not forget about the Titans expansion, which added destructive, monstrous titans such as Cronos and made the game all the more enjoyable. 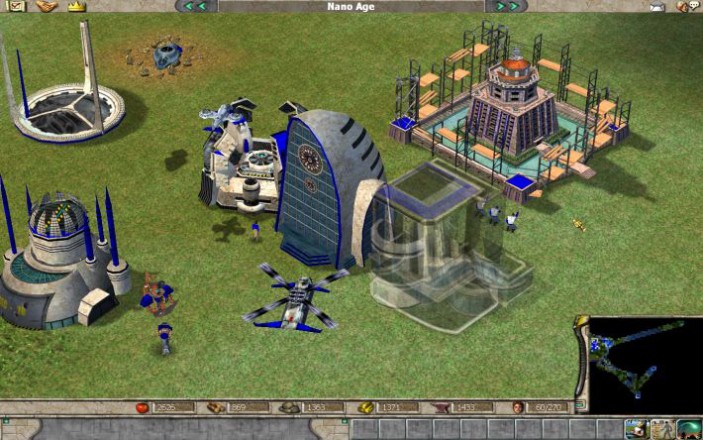 Empire Earth is a must play RTS because it was a series that did something that no other game at the time did. Empire Earth allowed you to start your civilization at the stone age and advance all the way up to a futuristic age. This meant that while you began the game with club wielding cavemen, you could eventually end up with laser firing robots. The fun in this mechanic lied in racing past your opponents in technology and having superior units while they were still stuck in the stone age. The game featured several different campaigns, such as William of Normandy, The Red Baron, and others. While the gameplay was not ground-breaking in any way, the deep tech trees are really what made Empire Earth stand out as a must play RTS, even when compared to more modern titles. 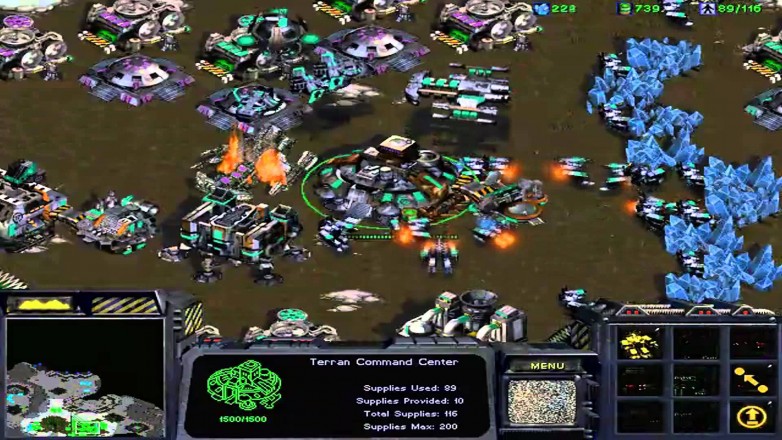 The original Starcraft is a game that many of us may have missed out on. I know that I somehow skipped over the game in its prime, even though I was a huge fan of the genre. Many people got their Starcraft start with the second entry in the series, and while that is a fantastic game in its own right, the first Starcraft is still a must play RTS. Featuring the three races that anyone familiar with the series will know, the zerg, protoss and terran, Starcraft was a groundbreaking game in the RTS genre that featured some of the most in-depth strategies and compelling gameplay of its time. Even if you have played the second game, if you somehow skipped over the first, I would highly recommend going back and giving it a chance. Starcraft is a timeless game that is not only a must play RTS, but a game that is imperative for anyone who wishes to understand gaming culture and its roots.

Finally, we have Total Annihilation, which many fans of the genre recall with great fondness. While definitely not a fantastic looking game by any stretch of the imagination, Total Annihilation delivers an unforgettable strategy experience. The 2D game featured an unmatched physics system at the time (1997) which allowed projectiles to be blocked by obstacles such as trees and hills. The sheer number of units that were allowed on the battlefield was one of the biggest selling points of the game, and led to some ridiculously epic battles. The gameplay begins with a commander unit, which is a mech that you can use to create buildings which in turn can produce the units that you require to dominate your enemies. One of the major features of the game at its time was the ability to stack up orders for your units, which meant that there was very little micro-managing involved if you were not interested in that kind of gameplay. The ability to create sprawling armies with diverse and unique units was what gave Total Annihilation its charm, and still makes it one of the most enjoyable RTS to this day. With all this in mind, it is easy to understand why Total Annihilation is a must play RTS.

The RTS games listed here are definitely not the only classics that are worth taking a look at. What are some of your favorite classic or even new RTS games?

I enjoy playing pretty much any type of game out there. My passion lies in finding the gems of the indie gaming world. When I'm not playing games, I'm programming them, at the gym, or tending to my small army of cats. Writing has always been a part of my life and I'm grateful for the opportunity to get my content out there for people to see.
@spf0227
Previous Steam Greenlight Spotlight: Solar Crusaders
Next Square Enix Details the Future of Final Fantasy XI