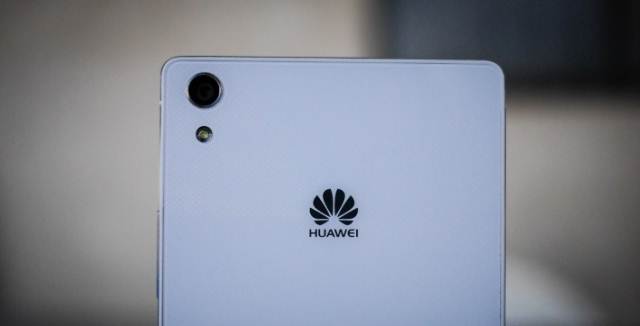 The Huawei P8 is coming soon

The Huawei P8, and maybe even the Mate 8 will be launched on April 15, as the Chinese company has scheduled a mysterious press conference for that day. Although there’s not much news laying around about the Huawei P8 or Mate 8, there are tons of rumors and leaks out there which reveal at least some of the alleged traits of the upcoming Chinese flagships. Although we can’t confirm that the Huawei P8 release date is actually April 15, it seems like the most likely outcome of the press conference since the former “Ascend” line-up should be in for a refresh next month.

The Huawei P8 should be the next flagship from the company, most likely an affordable smartphone with specs that rival those of current flagships like the HTC One M9 and Galaxy S6. According to most recent leaks and rumors, the new flagship will be more similar to the HTC One M9 than the QHD beast, which might be a good call on the part of Huawei. Even though QHD displays on smartphones are slowly becoming the norm, we can’t deny that their benefits do not outweigh their drawbacks. Even if you get super-bright images on the phone, most people won’t see the difference between a QHD and FHD panel. At the same time, QHD panels consume more energy and the apps available specifically designed for them are not yet that widespread. 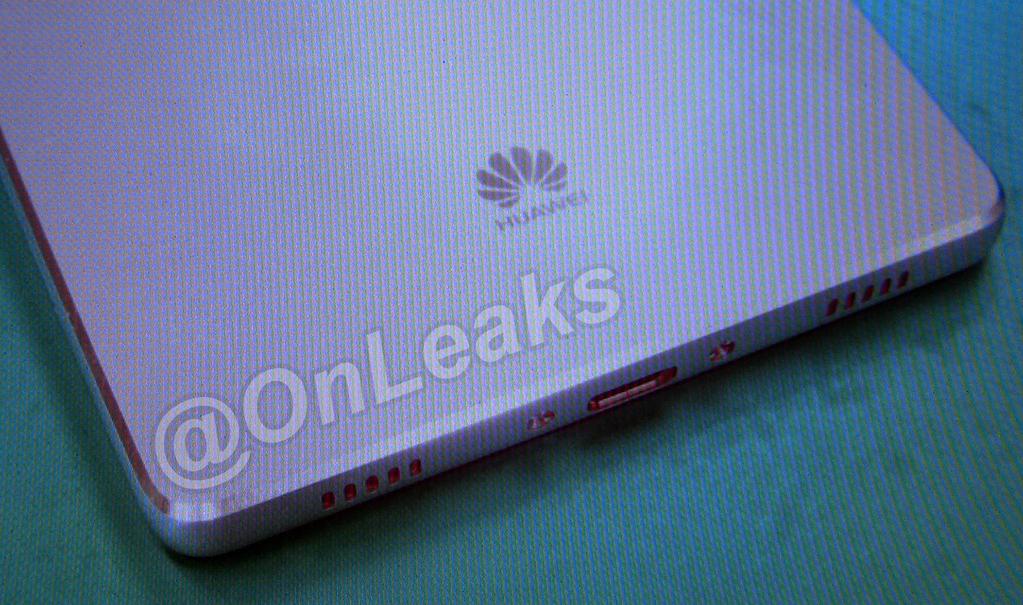 In consequence, the Huawei P8 will most likely get a FHD panel with a 1080*1920 resolution on a 5.2 inch display, which should be enough for most smartphone enthusiasts out there and will also keep the cost of the phone itself down. When it comes to hardware, the Huawei P8 is rumored to feature the company’s own HiSilicon Kirin 930 octa core CPU, which should be at least as powerful as the newly launched Snapdragon 810 CPU. Memory-wise, the phone will most likely get 3 GB RAM and 32 GB internal storage with an added microSD card slot for a little extra.

The camera on the Huawei P8 is supposedly going to get a bit of HTC One M8 treatment, as rumor has it it’s going to be a dual 13 MP sensor on the rear and an 8 MP sensor on the front. As we’ve already mentioned battery efficiency due to the FHD panel up front, that feature should be complimented by a large battery. Although we expect the mAh count to go above 3000, current speculations puts it at only 2600 mAh, which is enough, but not as much as to get significantly higher battery life.

One surprising bit of information that has come to light regards the Huawei P8 design, which is going to feature a ceramic unibody, which should be pretty interesting to touch. Although ceramic chassis aren’t exactly popular because they tend to be a bit fragile, we’re curious to see what Huawei has in mind with the material. As the smartphone world is beginning to focus more on fashion rather than performance and price, it’s not out of the question that the Chinese company follows suit with their Huawei P8 model.

Rumors aside, the most recent visual Huawei P8 leak comes from OnLeaks, who is tied to Nowhereelse.fr, a French site that focuses mainly on leaked images and information, much like Upleaks. They posted a few images on Twitter today, revealing the alleged Huawei P8. The design that strikes us from the photos is surprisingly similar to the iPhone 6 and implicitly, the Galaxy S6. The same bottom speakers and layout, as well as chamfered edges can be noticed, which look rather stylish in most people’s opinions. Whether these images are real or not will come to light on April 15, when the Huawei P8 release should commence.

My life-long dream has been to test out every gadget on the market! Considering the fact that I've rapidly destroyed almost every gadget I've had so far, I'm not inclined to owning something, so my ideal outcome would be to have a different gadget each month. I'm really into smartphones, wearables and tablets and I love Playstation and Xbox, I'm sure I'll beat you at your own game (after a month of training... or two)
Previous Internet Explorer was hacked in only 17 seconds at Pwn2Own
Next Beyond Half-Life: 4 Great Games That Might Actually Get Sequels