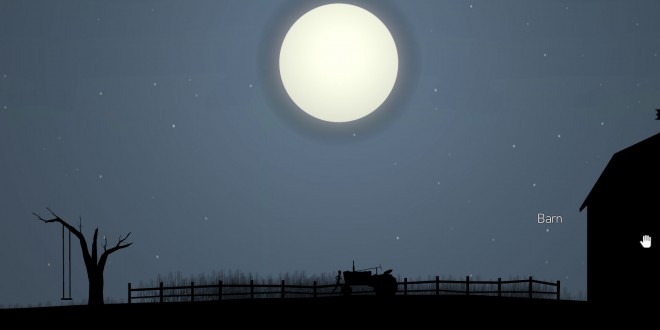 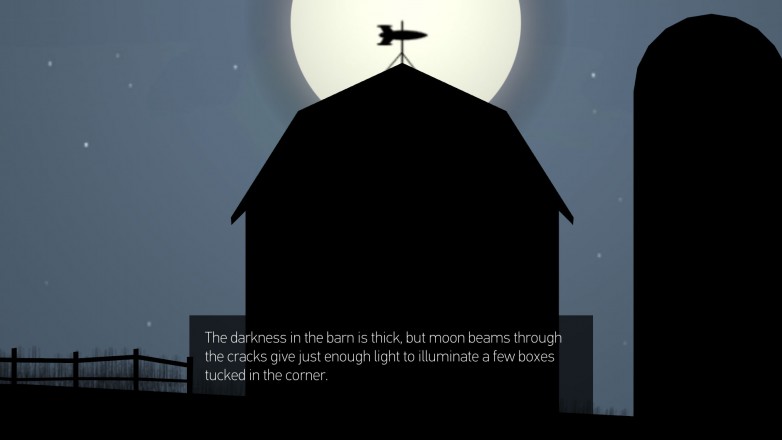 For anyone who recalls my previous post about Ira, you will remember it being a point-and-click adventure that I was very interested in based on its visual aesthetic as well as its intriguing story. Recently, a demo has been released on Ore Creative’s website containing a preview of the game’s overworld. The overworld was described to me by the developers to follow the shadow box theme that you will notice if you try the demo. While my initial impressions of the game focused on the mainly visual appeal of the game, I would have to say that after trying out this updated demo, I was amazed by the atmosphere that Ira is able to create. Without spoiling it, there is a scene in the overworld that creates an atmosphere that is unsettling and really does well to add to the sense of uncertainty that the game has seemed to be showcasing in the demo. Not to say that the game is scary, but there are definitely a few creepy moments to be had in the newest version of the demo. Another thing that Ira’s demo does well is to create powerful emotional experiences through subtle text. If you do some exploration in the demo you will be able to spot exactly what I mean. This update to their existing preview build has only left me more anxious to find out what they can do with this concept as development progresses.

On a side note, their website states that they will be launching a Kickstarter campaign on April 2nd, so be sure to keep an eye out for further news as the date approaches. I’ll definitely be keeping up with Ira as development continues. If you are even the tiniest bit interested in point-and-clicks, I recommend taking a look at the demo for Ira and checking them out on Greenlight. I’d be very interested to see what everyone thinks of the demo, so feel free to leave your thoughts in the comments section.

I enjoy playing pretty much any type of game out there. My passion lies in finding the gems of the indie gaming world. When I'm not playing games, I'm programming them, at the gym, or tending to my small army of cats. Writing has always been a part of my life and I'm grateful for the opportunity to get my content out there for people to see.
@spf0227
Previous Steam Greenlight Spotlight: Sparkle 3: Genesis
Next New Google Glass coming this year, confirmed by exec

Today’s standout on Greenlight is a game that I actually had my eye on late ...