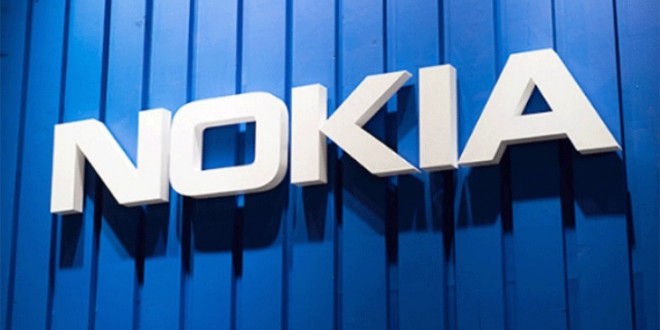 Is Nokia in it with Meizu this year?

Nokia and Meizu working on a new MX Supreme phone

Nokia and Meizu are supposedly teaming up for the next behemoth from the Chinese company, dubbed the Meizu MX Supreme. Although these are just rumors, it would be very interesting to see Nokia partner with Meizu for a new smartphone. Meizu’s MX4 and MX4 Pro are leaders in the phablet-market in China while Nokia can boast with excellent quality hardware and an affinity for rather affordable prices. If the rumors are true, Nokia might be planning a pretty strong come-back onto the smartphone market.

The rumors of the partnership emerged on social networking platform Weibo and fans of both Nokia and Meizu seem to be delighted with the idea. A new Meizu MX Supreme made by Nokia would be a rather interesting piece of hardware. Although Meizu has been criticized the past year for trying to look like Apple too much in a too obvious way, the company’s smartphones are definitely high-end and relatively affordable to the general public.

Nokia’s tablet which was recently launched in China demonstrated that the company has the know-how to make good hardware and software work like a charm and the tablet was well-received. If the Meizu MX Supreme will be made with Nokia, we should expect some massive camera-power to be packed into it. Rumors say that Nokia’s 50 MP PureView camera will be the one adorning the back of the Supreme, which would be at least admirable if not amazing. Whether or not this partnership is real, we’re still hoping for Nokia to make a comeback on the smartphone market, because fans of the brand are  missing the pisass that its phones would bring forth as stand-alone devices. If there’s no Meizu partnership, many are hoping that Nokia release its own hardware in the following few months, although that might be tricky.

My life-long dream has been to test out every gadget on the market! Considering the fact that I've rapidly destroyed almost every gadget I've had so far, I'm not inclined to owning something, so my ideal outcome would be to have a different gadget each month. I'm really into smartphones, wearables and tablets and I love Playstation and Xbox, I'm sure I'll beat you at your own game (after a month of training... or two)
Previous The Talos Principle’s ‘Road to Gehenna’ Expansion Announced
Next Facebook On This Day is kind of a throwback Thursday

Nokia laptop being prepped for a Spring launch (rumor)

Chinese smartphone manufacturer Meizu has announced a partnership with Canonical, the company responsible for the ...