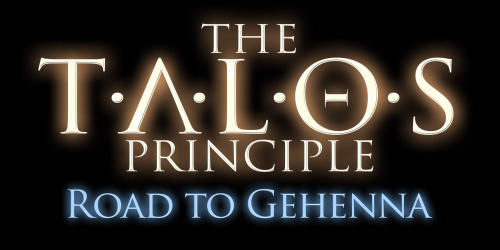 The Talos Principle: Road to Gehenna was announced today with a release date set for Spring. This expansion will follow Uriel, who is the messenger of Elohim, along his journey to adventure to a hidden part of the simulation “on a mission of mercy and redemption in an attempt to free the souls of the damned at all costs”. Road to Gehenna will feature four episodes that promise to challenge even the most experienced players with the most advanced and difficult puzzles that they have created so far. Co-writer Tom Jubert had this to say: “With Road to Gehenna we have created an all-new narrative which both branches off from and expands the original character’s journey.”

The Talos Principle received critical acclaim and numerous awards for its design excellence, as well as positive feedback from some of the indie community’s icons such as Notch and Alexander Bruce, who commended the game for its “Exceptional puzzle design and narrative structure.” 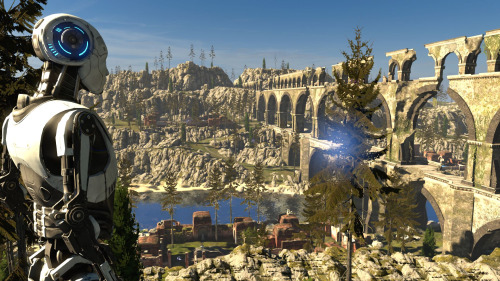 Devolver Digital also announced that we can expect The Talos Principle to release on PS4 and the Nvidia Shield a bit later this year. These releases will apparently be coupled with the expansion as well, so those who are waiting will be able to access the full package on launch. The Talos Principle originally released on December 11th of last year. If you haven’t had a chance to play it, now would be a perfect time so that you can be caught up for the release of the expansion this Spring. If you’re interested, you can purchase it on Steam for $39.99. There is also a demo available on the Steam page if you are interested in trying before you buy, which I would always recommend before shelling out any amount of money for a game that you are on the fence about.

What are your thoughts on The Talos Principle? Is anyone looking forward to the expansion release?

I enjoy playing pretty much any type of game out there. My passion lies in finding the gems of the indie gaming world. When I'm not playing games, I'm programming them, at the gym, or tending to my small army of cats. Writing has always been a part of my life and I'm grateful for the opportunity to get my content out there for people to see.
@spf0227
Previous Twitch Resets Passwords After Possible Breach
Next Nokia and Meizu working on a new MX Supreme phone