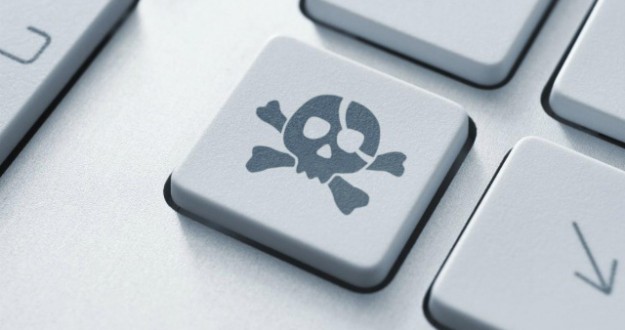 ISPs required by law to block torrent and piracy sites

Internet service providers in Australia might be hit with a new piece of legislation soon that will require their action in the prevention of piracy in the online medium. A new bill called the Copyright Amendment was brought in front of Parliament in Australia today, proposing the complete block of websites that may contain and distribute copyrighted materials. The legislation is in its early stages, which means it hasn’t been approved yet, but sources say it is most likely going to be voted into law. With the new amendment, internet service providers will have to respond to injunction requests from the Australian government as well as third parties.

The new bill against piracy aims to lessen copyright infringement on the internet in the worst way possible, at least according to internet users. Service providers are going to completely block access to certain websites which have been reported and court ordered to be blocked in Australia. According to the proposed legislation, the most impacted sites by the new law will be those that promote and distribute means to piracy. Those that will find their content being hosted on an online website or torrent site without authorization may file for a federal court order to have the website in question blocked by national ISPs.

Filing such a complaint does not mean that the website will be blocked no questions asked, as the bill clearly outlines four major piracy-related infringements that have to be observed on the site in order for it to be blocked nationally. First off, the website has to be foreign, as in not hosted in Australia, then it has to infringe or facilitate infringement of copyright and lastly, its primary purpose has to be demonstrated as being piracy. A specially appointed court will deliberate on each complaint and decide collective whether the website should be blocked or not.

The most impacted piracy websites by the new bill would be torrent sites like The Pirate Bay, Torrentz.eu, KickAss Torrents, all the while the bill makes it clear that even cloud storage services are subject to the new law. At the same time, although the bill targets piracy across all types of websites, it is made clear in the draft that websites like Youtube, WordPress or Blogger are not subject to these laws, meaning that copyright holders may not ask for these sites to be blocked. If the Bill passes and goes into effect, it might mean a precedent for the rest of the world, which might follow suit with similar amendments.

My life-long dream has been to test out every gadget on the market! Considering the fact that I've rapidly destroyed almost every gadget I've had so far, I'm not inclined to owning something, so my ideal outcome would be to have a different gadget each month. I'm really into smartphones, wearables and tablets and I love Playstation and Xbox, I'm sure I'll beat you at your own game (after a month of training... or two)
Previous Twitter launches Periscope to take on popular app Meerkat in streaming
Next Xiaomi Mi4 running Windows Phone spotted in the wild 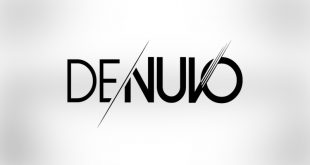 Last month Microsoft offered to provide users of Windows 7 and 8.1 with the upcoming ...