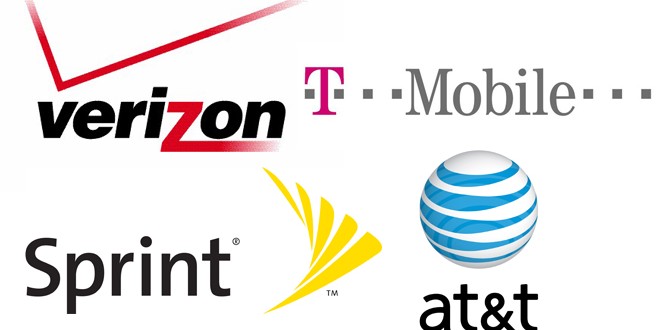 If you think your cell phone provider is overcharging you, you may actually be on to something.

The cell phone industry calls it “bill shock”, that terrible feeling when you get, when you realize you owe several dollars, more than your usual monthly bill, when you go over you plans limits.

Well since 2013 the wireless carriers have been sending messages to customers informing them when you are about to run out of monthly data, we all get them right? For instance, Verizon sends you a message, to their customers that they used 70% of their data, but marketing professor Matthew Osborne recently published a study with the American Economic Review on how the cell phone industry deals with this. He was quoted recently on the Huffington Post, saying cell phone companies actually make a lot of money with overage fees, but since they are now alerting their customers – they may run over, Osborne says the wireless carriers are increasing the fix fees that we all pay, to make up for the potential lost money.

The study also found, customers get confused about their actual data usage. For instance, you may pay for a monthly 3 GB plan, but few people realize one hour of Netflix will lead up about 3 GB of data, that’s the whole month.

I’m Load The Game’s co-founder and community manager, and whenever I’m not answering questions on social media platforms, I spend my time digging up the latest news and rumors and writing them up. That’s not to say I’m all work and no fun, not at all. If my spare time allows it, I like to engage in some good old fashioned online carnage. If it’s an MMO with swords and lots of PvP, I’m most likely in it. Oh, and if you’re looking to pick a fight in Tekken or Mortal Kombat, I’ll be more than happy to assist! Connect with me by email markjudge (@) loadthegame.com only
@@MarkJudgeLTG
Previous Telltale’s Game of Thrones Trailer is Here
Next Steam Greenlight Spotlight: Kieru