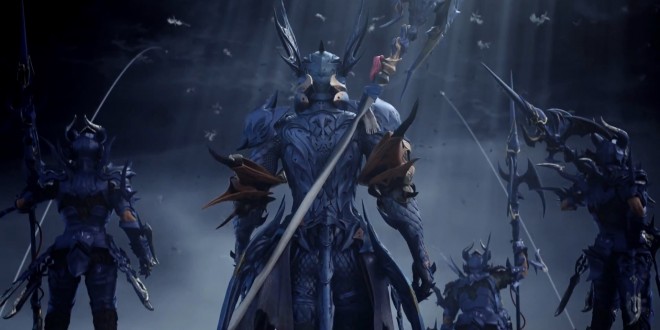 With the release of Heavensward (the first expansion for Final Fantasy XIV: A realm reborn,) coming up this summer, players are eager to know what is in store for the expansion. Many details of the upcoming expansion have already been revealed to us. We know that the level cap will be raised from 50 to 60; we know there are multiple new jobs coming, and that new areas and raids are part of the release. However, that is just the tip of the iceberg, there is a lot of information on Heavensward out there and I am here to put all that together.

Let’s start with the new story. A major plot point of the story has already been revealed: the “Dragonsong War,” A thousand year war between Dravania and Ishgard will be a focus point of Heavensward. Along with the war, the evil Wyrmkings are introduced, you will have to fight 7 of them throughout your journey in Heavensward. Of course Heavensward is not just a story expansion, there are also new tribes to fight, like the Vanu Vanu who worship Bismarck, and the Gnath who worship Ravana. Bismarck and Ravana will of course be some of the new Primals you will have to battle. Several new areas have already been confirmed, these areas are; Coerthas Western Highlands, Chocobo Forest, The Churning Mists, Dravanian Forelands and Hinterlands, The Sea of Clouds, and Floating continent. These are some of the 9 new areas scheduled to release with Heavensward.

3 new jobs have already been confirmed and there is the possibility that more will be available at the time of release. The jobs we know about are the Dark Knight, a tank that uses MP to buff its defenses; the Astrologian, a healing job that draws card to randomly provide buffs for the party; and the Machinist, a range DPS class that uses firearms as its main weapon. A new race, the Au Ra has also been revealed. Offering both female and male builds, the Au Ra will be a highly customizable race. We know Heavensward will feature many floating landmasses to explore and that flying mounts will be a big part of the expansion. While flying chocobos have already been revealed, there will be other flying mounts to choose from, like the dragon, gryphon, and the single-rider airship. Free companies will gain the ability to construct their own airships and homes through Free Company Workshops.

Final Fantasy XIV: Heavensward is scheduled to release on PC, PlayStation 4 and MAC June, 23, 2015. This is a little behind the original release date that was estimated in May, but it seems with all the new content coming, the wait will be worth it.

Previous Capcom will Release Four Mega Man GBA Titles on the Virtual Console in May
Next Witcher 3 goes gold, confirmed for May release 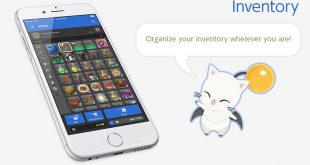