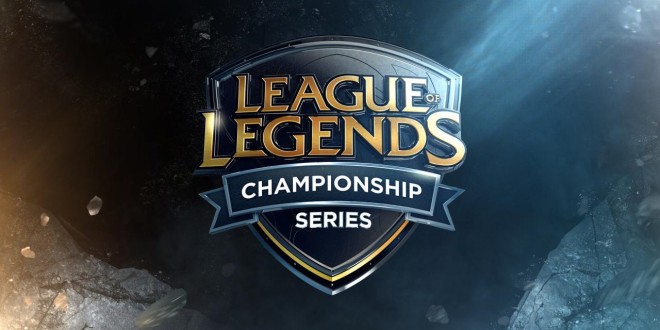 The Spring Split of the 2015 North American LCS concluded last weekend when Team Solo-Mid clenched their second consecutive LCS title after defeating Cloud 9. With the year’s first Split in the book, most teams are looking forward to some time off before they begin to prepare for the upcoming Summer Split. However, this is not the case for a couple of teams. After finishing at the bottom of the standings, Team Dignitas and Winterfox, will have to compete in the Summer Promotion Tournament, during which they must beat two of the top two teams from the Challenger Series, Team Fusion and TDK.

The importance of this tournament for these LCS teams can not be overstated. Both Winterfox and Dignitas have struggled all year long, finishing the Spring Split with records of 7-11 and 6-12 respectively. Now they have one final opportunity to prove that they deserve to be part of the LCS. If they are able to win their best of five against their amateur opponents from the  Challenger Series. However, if they lose, they will be relegated out of the league and will have to wait the rest of the year for another chance to re-qualify.

These matches in the Summer Promotion Tournament are also just as important for the Challenger teams. It is the dream of any competitive League of Legends player to make it into the LCS, and for these two teams this dream is close to becoming a reality. Some of the players on these challenger teams are no strangers to the LCS, however. Team Fusion’s AD Carry Nien and TDK’s Top-Laner Seraph have both spent time on LCS teams and are surely eager to return to North America’s the top level of North America’s competitive League of Legends scene. It will surely be interesting to see if these veterans are able to lead the lesser experienced members of their team during what could quite possibly be the most important League of Legends matches of their lives.

The Summer Promotion Tournament will happen on Sunday with Team Dignitas facing off against Team Fusion and Winterfox taking on TDK. Be sure to tune in to see if the pro teams are able to prevail, or whether there will be new blood in the Summer Split of the LCS.