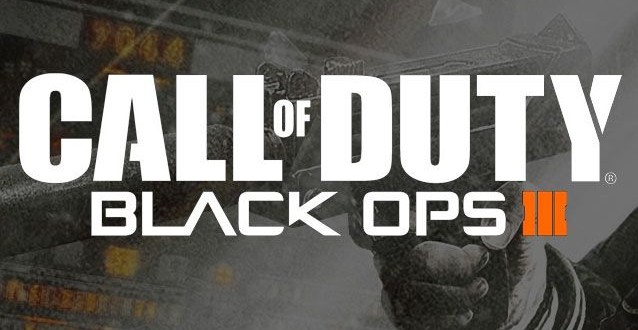 After a series of leaked details and images, Treyarch and Activision decided to go the extra mile and revealed their trailer for the next installment of the Call of Duty franchise: Black Ops III. In lieu of the advanced warfare idea, players will be given futuristic toys to play with, but at the same time, it seems as though someone has already done that (Does Advanced Warfare ring a bell?)

The trailer opens with a familiar track. Right away you recognize The Rolling Stones, “Paint it Black.” The ominous intro plays into the seriousness of the video. The more you watch, the more you realize that the world has become obsessed with integrated technology. If you saw the previous “Ember” trailer, you realize that the world has become dependent on prosthetics and neural technology. And that the government was focused on making super-soldiers.

Within the first few seconds players see quad-legged vehicles, dual rotor aircraft, and even mechanized soldiers. Guns come in all shapes and sizes, some of them are even connected to your hand.

Some of gameplay has players fighting underwater, but more strikingly is wall-running. You can navigate using the walls in order to get the jump on your opponent, or slam the ground. At one point in the trailer, players saw someone’s prosthetic arm turn into a Gatling gun. It also appears that the prosthetic arm can release swarms of nano-drones.

Hate to say it, but gamers are looking at a Titanfall clone with a Halo tone. The only thing that separates Black Ops III from Titanfall is that players aren’t climbing into giant robots to duke out their differences. Even the robot the one character smashes looks similar to Sentinels that players can hack in Titanfall.

Despite the imitation, it’s interesting that the newer Call of Duty games are going after private contractors, corporations, even governments. The Call of Duty name is no longer synonymous with the acts of valor that were seen in WWII. Instead, it’s a political statement as to where technology and politics are heading.