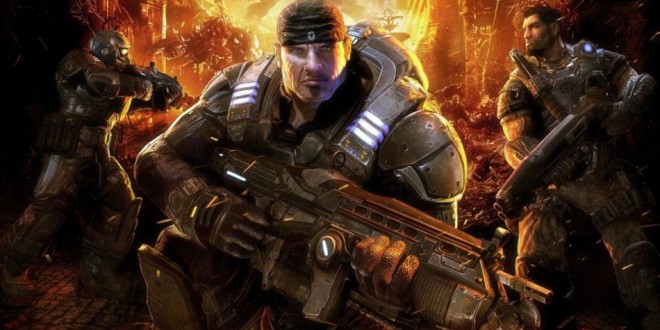 A remastered edition of the first Gears of War has been announced for the Xbox One. News of this came about from gaming website Polygon, who has reportedly seen screenshots of the multiplayer. Coincidentally, this defeats the rumors that a Marcus Fenix Collection would be able for the Xbox.

On their second update of the article Polygon said, “We’ve seen some multiplayer screenshots of the Gears of Warremaster, and it appears that the Xbox One game features improved lighting and increased texture quality.”

“We’re told that the multiplayer runs at 60 frames per second.” Players should expect an overhaul of the game. After all, Phil Spencer hinted at the future of this game when Microsoft acquired the rights from Epic Games last year. In an interview from last year, Spencer said, “The thing that was great about the early Gears of War games, to me, was just the epic scale of the settings that I was in,”

“The story, the setting was a lot more what I would call soulful and maybe even a little dark. I think the game over time became almost more of a parody of itself; not for any kind of horrible reasons. It’s hard to continue to manage the IP.”

It’s great to see that this classic is being remastered. Ever since the franchise started to die out after Gears of War Judgement, players had been wondering whether or not there would be a reboot. It’s also surprising that this game was released back in 2006. Has it really been that long? At the same time, it has become a reoccurring trend for developers to do reboot of games that were released more than 10 years ago.  With the latest reboot to be the new Star Wars Battlefront, it makes gamers wonder what other games developers are planning to remaster.
Gears of War Remastered Phil Spencer 2015-04-29
Jimmy Tran
Share

When he's not venturing Hyrule, he's probably out on the tennis courts. His Y-axis is always inverted.
@slimjimmy_
Previous In Defense of Easy – Thoughts on Difficulty
Next Playable Female Characters Are Important 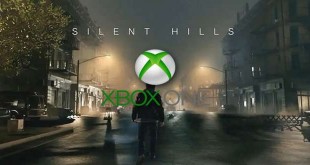 Phil Spencer, the boss of Microsoft’s Xbox division shared his thoughts on the company’s future ...